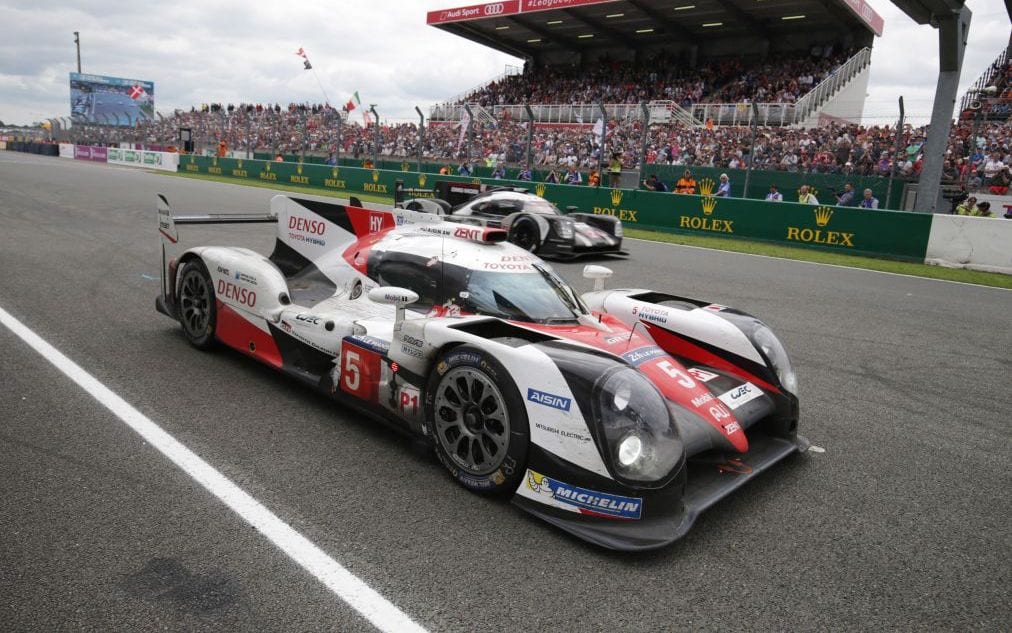 The final lap of the 2016 Le Mans 24 Hours has to be, without a doubt, one of the most shocking and heartbreaking moments in motorsport history.

Last year’s race at the Circuit de la Sarthe had produced a clear fight between the No.5 and No.6 Toyota LMP1 machines and the No.2 Porsche.

But, in the closing stages, it looked like the No.5 Toyota was on course for a clear victory, with Kazuki Nakajima behind the wheel. Until it broke down with just minutes left to go.

You really couldn’t have made it up. It proved to be a “defect on the air line between the turbo and the intercooler” which caused the No.5 car to slow, allowing the No.2 car of Jani into the lead.

He went on to take victory alongside teammates Romain Dumas and Marc Lieb in what was an unexpected win.

Although Nakajima coasted around to cross the line second, the No.5 car was removed from the timing screens as the last lap was too slow. More pain and frustration…

In a new video with Mobil 1 The Grid, Jani reflects on the last lap of that incredible Le Mans race and shares his perspective on the closing minutes.