2019 Formula 1 Cars Could Be The Fastest Ever, Despite The New Aero Regulations – WTF1
Skip to content
×
Formula 1 , News

2019 Formula 1 Cars Could Be The Fastest Ever, Despite The New Aero Regulations

The FIA and Formula 1’s overtaking group had proposed reduced downforce in a bid to reduce the effect of turbulence for following cars and therefore encourage more wheel-to-wheel action. Early simulations projected that the 2019 cars would be up to two seconds slower per lap in comparison to last year.

While the ruling created excitement over the prospect of better racing, the loss of the cars’ outright speed did draw some negativity. But fear not, because recent predictions have led to the belief that F1 will get even faster.

Last month, Red Bull advisor Helmut Marko was one of the naysayers to the new regulations, saying that Red Bull had spent €15 million on making changes to its front assembly, only to achieve the same downforce levels that it had reached by mid-2018.

New Ferrari team boss Mattia Binotto was a little less confident. At the launch of the SF90 last week, he said that the new car was “1.5 seconds” slower than the SF71H in the wind tunnel.

However, the best time throughout the first week of winter testing in Barcelona came courtesy of a 1:17.393 from Renault’s Nico Hulkenberg – just two-tenths off of Sebastian Vettel’s 2018 testing record, set last year.

There are few comparisons to draw from week one of 2018, due to the icy conditions that disrupted running and outright pace. However, Renault technical chief Nick Chester says that next week could bring even faster times, and Toro Rosso’s Jody Egginton warned against experts and fans from underestimating the ability of F1 engineers.

Egginton admitted that the time deficit to 2018 figures was expected at first, because of the relative change in aero balance and aero map shape when the new regulations were first run through the wind tunnels. He told Autosport:

“F1 engineers are fantastically good at overcoming challenges. The key point is that when people were talking about the lap time delta, I think it’s got a little bit lost in translation.

The first moment we put the car in the windtunnel that was configured to the new regulations, we lost a chunk of load, a chunk of aero balance and the shape of our aero map was not what we wanted. That would have been similar for a number of teams. So then you get to work on recovering that as soon as you can. In our case, we’re learning all the time to find opportunities.

“We’re exploiting it, and history has proven teams are fantastically good at recovering big losses rapidly and finding opportunity even within what is potentially more restricted regulation. In that respect, it is a good engineering challenge. Let’s see how it pans out at the first races.”

What if we see faster cars and better overtaking? A very tasty prospect indeed, don’t you think? 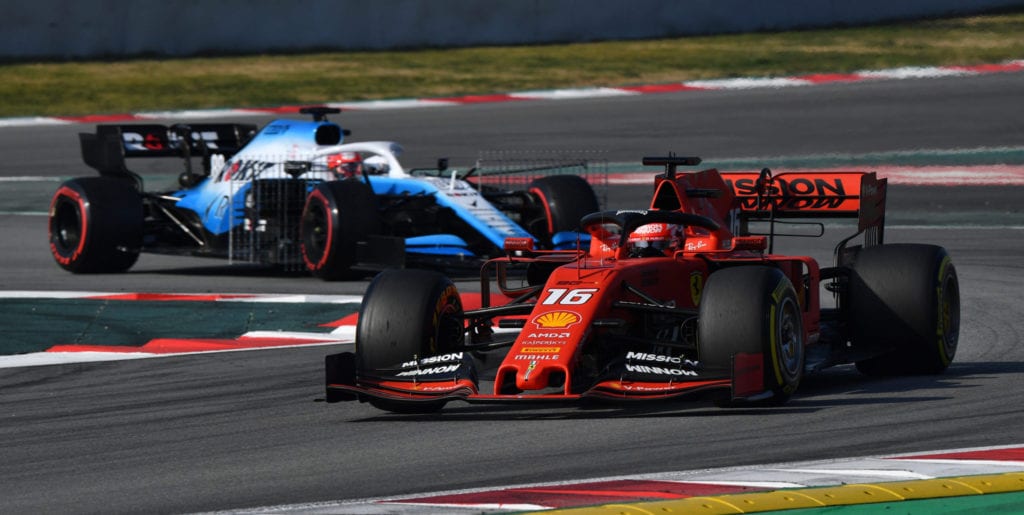