The 2020 F1 season was one of the craziest on records; that’s a FACT, as George Russell would say. With Netflix’s Drive To Survive Season 3 now available to binge-watch, we wanted to look back at some of the key moments from the season that Netflix didn’t include.

The new season is great, and it must have been challenging to squeeze so much drama into just ten 40-minute episodes. We must also remember that COVID-19 bubbles might have impacted what could have been filmed, and some of these stories did happen very last minute.

Nevertheless, some pretty big moments from the 2020 F1 season aren’t even touched upon in season 3. These are just a few of the missed opportunities!

As far as we understand it, the announcement of Honda’s departure from F1 was just as much a shock to Red Bull as it was for F1 fans. It must have felt like someone had just ripped Christian Horner’s heart from his chest when he learnt Honda was quitting.

With the first season of Drive to Survive following the bitter falling out between Red Bull and their then power unit supplier Renault, the sudden panic of finding someone else to provide Red Bull and AlphaTauri with engines would have made for some great tv drama.

From figuring out what the future held for Red Bull in F1 to the highs of Max winning with Honda power behind him, it could have made a brilliant addition to the documentary series.

This is probably the absent storyline that most people are upset about. Although the whole Bahrain and Sakhir back-to-back F1 weekends seem like a total blur, the George Russell to Mercedes story was a crazy once in a lifetime event.

A young driver who is still yet to score their first championship point, getting the promotion to the best seat on the grid and in one of the fastest and most reliable cars ever seen in F1? It had such potential for a totally insane episode.

There was also the fact that the seven-time world champion, Lewis Hamilton, had been struck down with COVID-19 and was to miss his first F1 race since his career began in 2007.

Factor in the last-minute rush to make sure George was familiar with the Mercedes, Russell almost chucking the W10 on pole but missing out by 0.026s to Valtteri Bottas, and then being on for a win before it all fell apart in front of our eyes, it would have been the ultimate rollercoaster of emotions.

We just hope and pray that Netflix will use the footage in a further episode, perhaps if Russell gets the permanent call up to Mercedes in the future? Generally, though, BIG disappointment that it wasn’t even mentioned in this series.

BEST RACE OF THE SEASON?

CAN YOU BELIEVE IT? The best race of the year, as voted by the WTF1 fans, was given hardly any air time in Drive To Survive Season 3.

From ridiculously slippery track surfaces, Sebastian Vettel making it on the podium after a last-lap mistake from his teammate, and Hamilton equaling Schumacher’s seven titles, the race itself was sort of skimmed over throughout various episodes.

Lance Stroll’s pole position was referenced, as was a brief highlight of Hamilton’s celebrations of winning the 2020 drivers’ title during the last five minutes of the final episode.

Nico Hulkenberg made not one, not two, but three separate appearances over the 2020 season. Although he could not start the British Grand Prix, he had two stunning races for the 70th Anniversary Grand Prix and the Eifel Grand Prix later on in the year.

Brought in as an emergency substitute to cover for both Racing Point drivers when they tested positive for COVID – another topic that wasn’t really mentioned -, Hulk’s return to F1 was a big deal at the time.

Although there are countless memes now made about how ready the Hulk is to jump into any car at any opportunity, what he managed to achieve with such little preparation and with such short notice was mightily impressive.

Not getting any Russell in Sakhir content hurt, but not getting a proper goodbye to the Williams family seems heartbreaking. For a family-run team that had been in F1 as a constructor since the 1978 Argentine Grand Prix – and achieving nine constructors’ titles in that time – leaving the sport seemed like a pretty big piece of news that wasn’t mentioned.

Drive To Survive has followed Williams in prior seasons too, and even had Claire Williams featured plenty in this season as a talking head.

The Italian Grand Prix, the final farewell, was also covered heavily in two episodes this season; ‘the comeback kid’ and ‘we need to talk about Ferrari’.

The Williams family brought so much to the sport over 40 years. It seems a huge shame they were missed from Season 3 in favour of a ‘rivalry’ between Lando Norris and Carlos Sainz.

Were there any moments you would have liked to see mentioned in Season 3 of Drive To Survive that was missing? Let us know in the comments below. 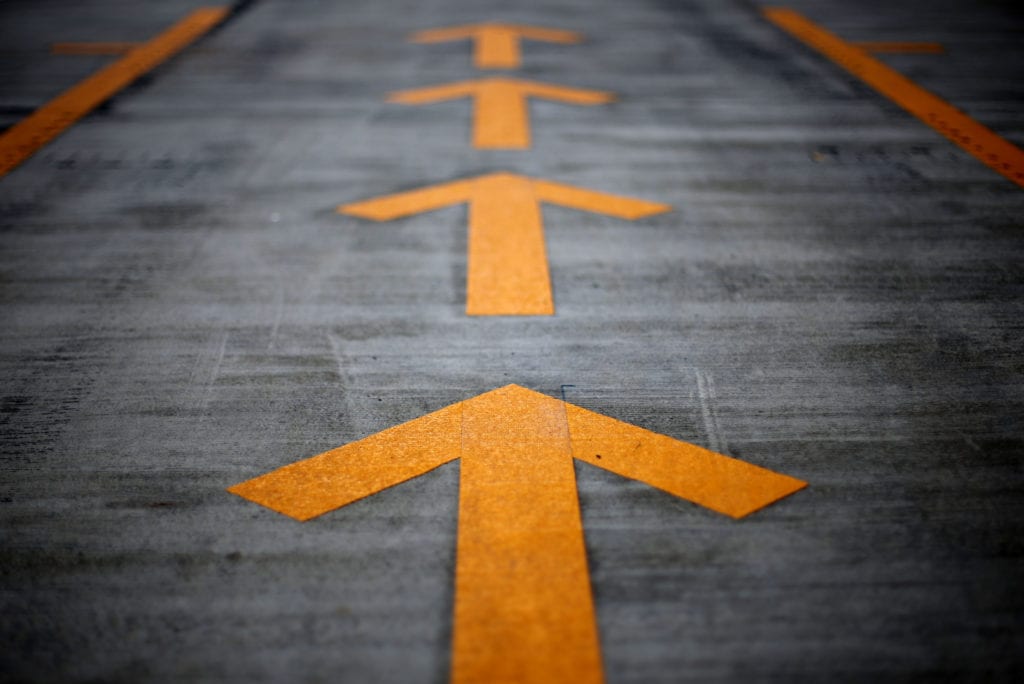