5 Weird And Wonderful Stories From Austrian GPs Of The Past – WTF1
Skip to content
×
Formula 1 , Retro , WTF

5 Weird And Wonderful Stories From Austrian GPs Of The Past

There have been a total of 30 Austrian Grands Prix since the race made its world championship debut in 1964. Let’s look beyond the clichés of clogs, The Sound of Music and lederhosen race suits to explore some of the significant and weirder paddock stories from yesteryear.

During the 1983 Austrian Grand Prix weekend at the Osterreichring, Sir Frank Williams and Nobuhiko Kawamoto, the president of Honda Research, meet in a tent to confirm what the F1 media have been speculating since 1981 – a Williams-Honda partnership.

This partnership would create some of the most aesthetically pleasing and immortal cars of the era and from 1984 onwards, Williams-Honda would take 23 race victories and win two constructors’ titles between 1984 and 1987.

At the 1979 Austrian Grand Prix, Niki Lauda was driving for Brabham a team then managed by Bernie Ecclestone. Lauda arrived at the weekend having retired in each of the seven proceeding races and still wasn’t sold on the safety of the sport.

Lauda demanded a $2 million annual salary for driving the Brabham. It’s a lot of money (worth around $7.5 million today), but still a fraction of what some drivers make these days, despite the drastically reduced risks. Rumours were leverage for Lauda, and the surrounding media was linking the Austrian to 1980 drives with Renault and McLaren.

Lauda was mischievous in the car too during practice. He trolled the paddock by stopping the Brabham out on track in the days before TV feeds and instant communication. There was fear that he’d crashed, and the medical team was scrambled onto the track. The ambulance returned to the pits with Lauda in the back, he walked out with a smile on his face. It was all a stunt – he had done it merely to test the reaction time of the medical team.

When drivers are preparing for a race weekend in this day and age, their schedule can be intense and calculated. From changing diet and power napping to mental conditioning to listening to music just before jumping in the car. Rene Arnoux had a rather more chilled approach to the 1980 Austrian Grand Prix weekend. Rather than taking a conventional preparation method, Arnoux instead ventured into the Austrian mountains with rival team boss Guy Ligier on a trout fishing trip.

It turned out the be good preparation given that Arnoux ended up leading for most of the race that followed. Unfortunately, his Michelin tyres gave up before he did, and he left the race empty-handed with ninth place.

Red Bull’s relationship with Renault has fluctuated between title-winning highs and publicly aired frustrations. The brutality of the comments from Red Bull peaked at the 2015 Austrian Grand Prix as Red Bull founder Dieter Mateschitz said of Renault:

“In addition to taking our time and money, Renault has destroyed our pleasure and our motivation, because no driver and no chassis can compensate for a lack of engine power in this world. In addition, our chances are so scuttled by aerodynamic regulation that our chief designer, Adrian Newey, can not exert his magic on the front fins.”

It was a pretty damning comment to make at the team’s home race, although Red Bull did only take one championship point away from the weekend…

We’ve seen in 2018 that Pirelli has changed the compounds at select races this weekend to compensate for resurfacing, but whoever suggests that tyre talk is a relatively new topic is wrong.

In 1971, this thing called a ‘slick’ tyre was introduced to the championship for the first time, with grooves going in the bin. Ferrari, however, had a big issue with its Firestone tyres fitted to the 312B2. The rubber was causing the rear of the car to vibrate violently, making it harder to predict through corners.

To try and resolve this, Ferrari took Firestone tyres from the previous year because they had a higher profile. The vibrations persisted but weren’t the eventual cause for the double DNF Ferrari eventually suffered. Two engine failures ended the races of Clay Regazzoni and Jacky Ickx early, but this tyre switch shows an early example of degradation and compound amendments being a thing in F1 prior to 2018. 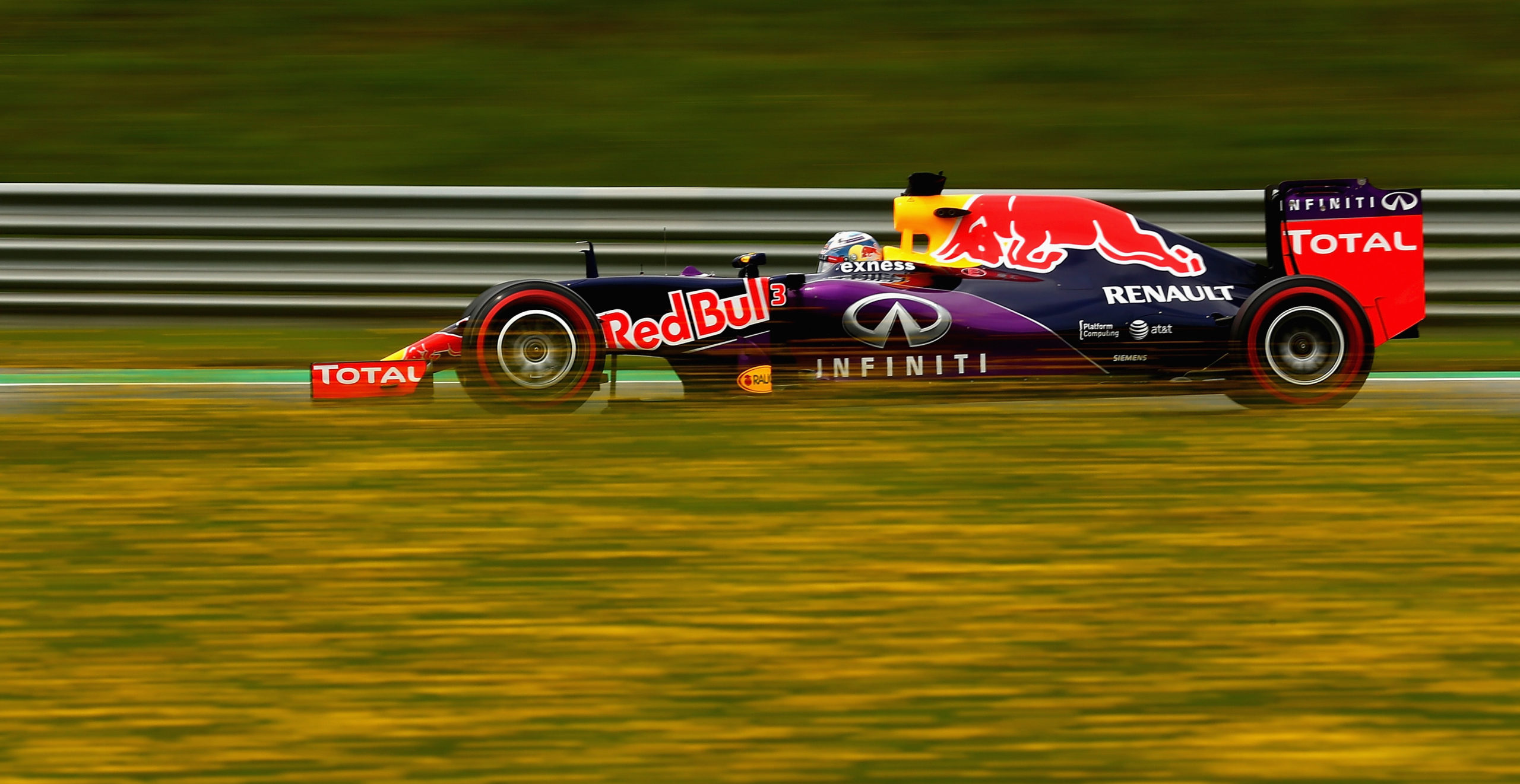