6 Things To Know About The New Vietnam Grand Prix Circuit

Formula 1 will soon visit a brand new country with the announcement that Vietnam is joining the calendar for the 2020 season.

What do we know so far? Well, we know the race will be held in April – presumably close to the date of the Chinese Grand Prix – and that it’s a street circuit which will have 22 corners and be 5.565km long. F1 has also revealed a few more details of the layout, so let’s take a closer look.

Like the Marina Bay circuit in Singapore (and Valencia, but we don’t talk about that), parts of the Vietnam track are actually going to be purpose-built. That should give it a bit of a mixed feeling between a true street track and somewhere like Sochi, which has many of the features of a street circuit without actually being one.

With some parts of the circuit open for use by traffic during the rest of the year, this could lead to some parts being very bumpy, with the freshly-built tarmac sections being smoother – a potential head-scratcher for car setup.

Some of those sections that are being built from the ground up have been inspired by corners from existing tracks. Apparently, turn one is supposed to be a mirrored version of the first corner at the Nurburgring, but we’re not sure we can quite make the connection.

Slightly more obvious ‘copies’ are turns 12 to 15, which are based on the climb up the hill from Ste Devote at Monaco, and turns 16 to 19, which are inspired by the Esses at Suzuka.

Not that long ago, anticlockwise circuits were a rare sight on the F1 calendar – there was Interlagos, Imola… and that was about it.

In 2018, however, anticlockwise circuits make up almost a quarter of the season: Baku, Singapore, COTA, Interlagos, and Yas Marina all have more left-handers than right-handers. When Vietnam comes along, it’ll be the sixth anticlockwise on the calendar.

However, in Vietnam the pit straight is only the third-longest. The second-longest weighs in at 800m – about the same as at the Hungaroring and slightly shorter than Sepang (RIP) – while the longest straight will be a mammoth 1.5km. That will make it the second longest straight in Formula 1, just 100m shy of the one at Baku.

Generally speaking, there’s only one reason why circuit designers plonk a massive straight into a track layout – to generate overtaking. We’ve seen how effective that is in Baku and Vietnam should be more of the same. And not just at the end of the one, really long straight either. The other two notable straights have tight corners at the end of them, and turn 12 could be a possibility, too.

Also, those high-speed sections at the end of the lap coupled with two corners longer than 180 degrees could prove to be tyre-killers. And when F1 cars run out of tyres, what do we often get? Yup, more overtaking!

Pit lanes aren’t usually a very exciting topic, but in Vietnam the designer (who is Hermann Tilke, unsurprisingly) has thought about how the pit lane could potentially improve the racing. The entry will cut off the slow final corner, while the exit cuts across the inside of the slow first turn.

The theory is that this will make the pit stop delta shorter compared to other tracks. That means teams will feel less forced into stretching their strategy out into a one-stopper and instead feel encouraged to attempt a multi-stop strategy as the total time loss will be reduced.

If all of these things come together and work out as planned then the track could go easily down as a modern classic. So what if the country has no F1 history? Everything has to start somewhere! 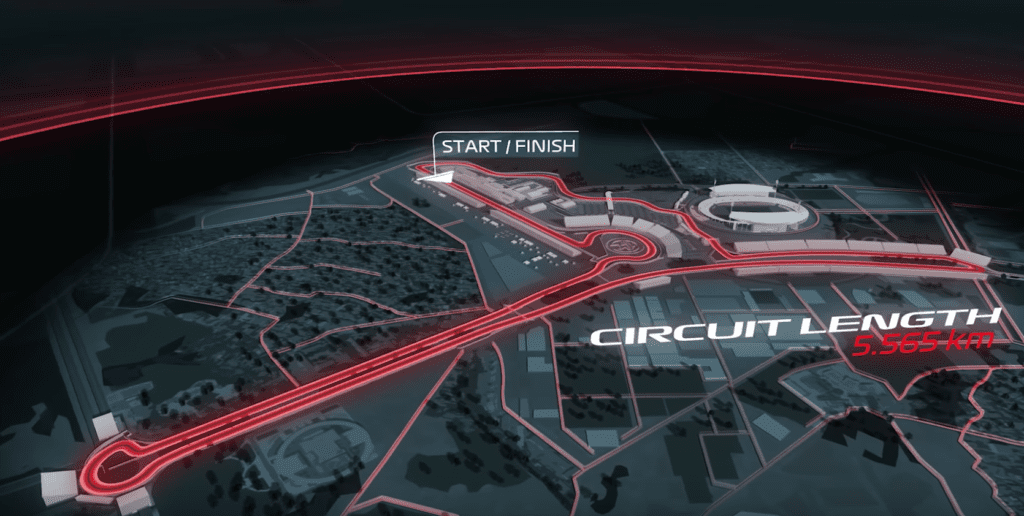