7 Drivers Could Win The IndyCar Title On Sunday

Most series would just be happy to have the championship go down to the final race with two drivers in the hunt, but IndyCar has a bumper crop of seven drivers who could take glory in the season finale at Sonoma this Sunday.

Sure, a couple will have to rely on some pretty extreme circumstances, but this is IndyCar remember, and anything can happen.

Because it’s a double points race a maximum of 100 points are available to the winner, as well as bonus points for setting pole position and leading laps.

So, who exactly is in with a chance of the title? Here’s how the points table looks heading into the last race:

Newgarden is one of the most talented young drivers around, and upon promotion to Penske for this season (at the expense of Juan Pablo Montoya, no less!) has absolutely delivered, winning four races – more than anyone else. Indeed he was looking a shoe-in for his first championship but his crash coming out of the pits at Watkins Glen threw it all wide open again.

Of course Scott Dixon is in the hunt – he always is! The four-time champ could go a clear second on the all-time list of American open-wheel title winners (behind only A.J. Foyt with seven) if he takes a fifth title in Sonoma, and given his experience it’d take a brave person to bet against him.

42-year-old Helio Castroneves has been a strong competitor all season, taking his first win in over three years in Iowa. He’s come close to the championship on several occasions but has never won it. Rumours strongly suggest this could be his last race in the series full-time before Penske switches him over to its upcoming sportscar programme.

Reigning champion Simon Pagenaud has had a low-key but extremely consistent year and is looking to become the first driver to win back-to-back titles since Dario Franchitti won in 2009/10/11.

Will Power makes it four from four Penske drivers in with a chance of the title, though his chances are very much a long shot – he’d need to win with pretty much all those ahead of him in the championship needing to finish at or near the back. He’s had an unusual season where he’s done the very un-Will Power thing of being more competitive on ovals than he has on road courses, including a brilliant defensive drive at Pocono.

The other two contenders, Alexander Rossi and Graham Rahal, pretty much need to pray for a miracle to win the title. They’d need Newgarden and Dixon to not start the race (which would still get them five points, because IndyCar) and hope for terrible results for every other title contender in order to win it.

With so many drivers in the mix it’s incredibly difficult to try and work out all the various permutations of who needs to finish where in order to win. If you fancy punishing yourself and making your brain hurt, IndyCar has produced this handy table which shows you all the various outcomes.

Yeah…probably best not to think about it too much and just enjoy the race as it comes.

As for the track itself, overtaking tends to be quite difficult at Sonoma, but the tight hairpins can lead to some optimistic lunges which then lead to caution periods, which as ever in IndyCar have the potential to completely shake up the order.

The race is due to begin just before midnight UK time on Sunday. Will you be watching, and who do you want to come away with the championship? Let us know in the comments! 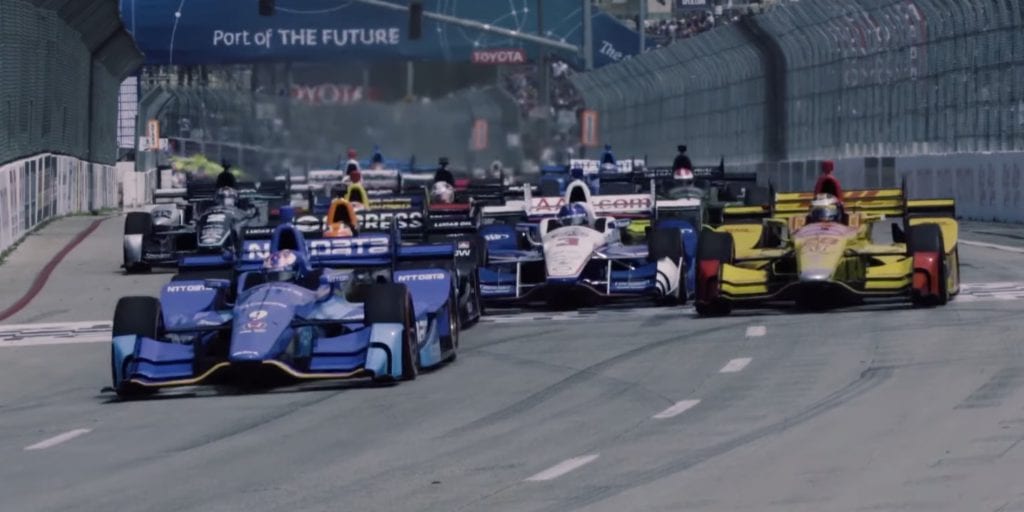