Fernando Alonso hasn’t won an F1 championship since 2006. That seems like an obvious statement, but when you think about it, that’s a really, really long time ago. If he were to win another one, he’d absolutely shatter Niki Lauda’s record of seven years between consecutive titles.

When you express the gap in terms of a few facts and stats, it dawns on you just how long Fernando has been trying to achieve that elusive third title.

On 11 June 1995, Jean Alesi crossed the line at the Circuit Gilles Villeneuve to take his first – and amazingly only – grand prix victory. It was so long ago that his Ferrari had a V12, teams still carried their own numbers, and Michael Schumacher has only won one of his seven championships.

Even though the gap between Alesi’s win and Alonso’s second world championship is so long that Jacques Villeneuve’s entire 11-year F1 career fits in between it, it’s still a shorter time period than the one from the present day to Alonso’s last title.

New teams in F1 these days are a rarity, and it’s huge news if one changes ownership or folds completely. Yet in the 12 seasons since Alonso’s 2006 championship a massive 17 teams have appeared and disappeared (if you include name changes, anyway).

New circuits that have been added in that time include Abu Dhabi, COTA, Singapore, Sochi, Paul Ricard, and the return of the Austrian GP at the Red Bull Ring. Three tracks have also come and gone – the Valencia street circuit, and the South Korean and Indian grands prix.

Add all of these together and you could pretty much make an entire season out of the calendar changes in the last 12 seasons alone!

Yup, of the 20 drivers on the grid today, Kimi is the only one who was also on the grid for the final race of 2006 in Brazil – well, apart from the few minutes where he was having a shit. If Robert Kubica makes a race return this year then he’ll count too, but right now, it’s just Kimi.

Alonso’s second championship is closer to the birth of any driver born after February 1995 than it is to today. That means that Max Verstappen, Esteban Ocon, Lance Stroll, Pierre Gasly, Charles Leclerc and Sergey Sirotkin have all lived over half of their lives in the time since Fernando’s last title – although this says as much about the current age of F1 drivers as it does about Alonso’s situation, though.

With rules and regulations changing and evolving pretty much every year, it’s perhaps not surprising to hear that there have been a lot of them in the last 12 years. But when you put them all together you really realise just how different the F1 of 2018 is to the F1 of 2006 was – and how much it’s changed in between.

Michelin left as a tyre supplier at the end of 2006, Bridgestone did the job for a few years, grooved tyres turn back into full slicks, and then Pirelli took over the job of providing teams with rubber. Aerodynamics were slashed in 2009, then beefed up again in 2017. Testing was reduced, refuelling was banned, DRS was introduced, and KERS became a thing. Power went from 2.4-litre naturally aspirated V8s to 1.6-litre turbocharged V6 hybrids. The points system changed, car weight has gone up from 595kg to 734kg and the Halo has been introduced.

Assuming Alonso does the rest of the races this season, he’ll have 312 grand prix starts under his belt, 224 of which will have taken place since his last championship. 224 race is a helluva lot – so many, in fact, that the career of every other F1 driver would fit into that gap, apart from 10. 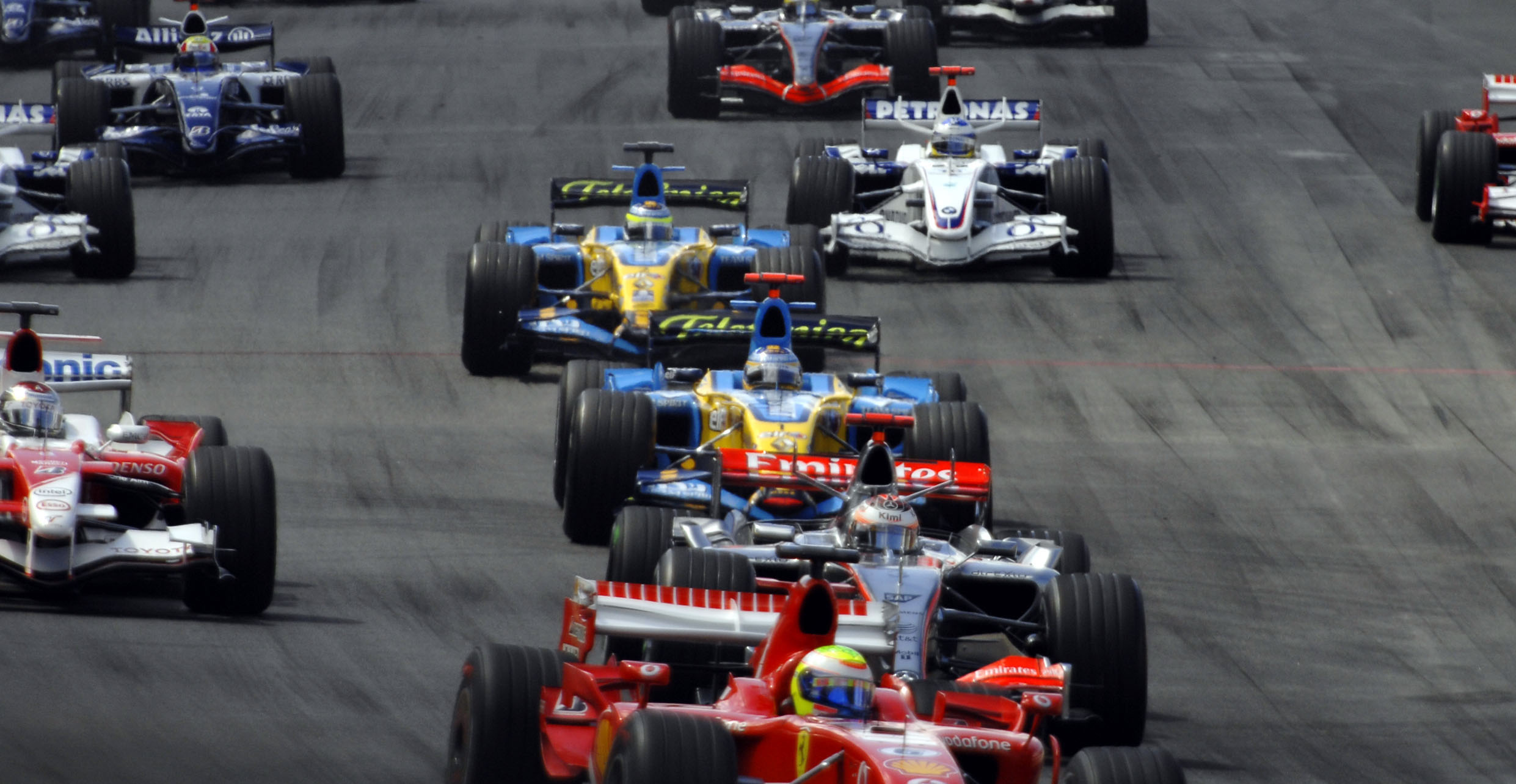