7 Times F1 Drivers Made A Surprising Move Down The Grid

On the face of it, it seems mad that Ricciardo would leave a race-winning Red Bull team for a Renault that has yet to win since the Kimi Raikkonen drove for the team in the Lotus-era.

Whilst he make take a bit of pain initially, the hope will be that he can help the team progress up the grid and be an instrumental part of its success. Will it work, or will he end up struggling in the midfield? Here’s what happened on seven other occasions where drivers decided to move ‘down the grid’.

Hamilton’s move to Mercedes was a real shock and the broad soundscape of doubt surrounding his move probably made the eventual emergence of Mercedes as a serious player in Formula 1 that much sweeter. There aren’t many people who can honestly say that they thought the move was solid at the time because the truth is that nobody really knew what would be in store in the coming years.

His move was justified in 2013 as Mercedes and McLaren essentially switched on the food chain of F1 teams. Whilst Mercedes started to become regular race winners (and dominant in the hybrid era), McLaren has slipped down the order, podiumless since the start of 2014. The rest is history, and the British driver still looks hungry, even likely, to notch a few more titles before he’s finished.

The name Michael Schumacher and the team Ferrari are synonymous. When we look back, his efficiency of building a team and a sporting empire around him was truly pioneering and his seven titles still stand as the ultimate target for all F1 drivers. But his move to Ferrari from Benetton for the 1996 season left many people confused. Why would he leave a title-winning squad for a team which had won only won two races in the last five seasons?

It didn’t take long for him to turn around those preconceptions. He won three races for Ferrari in 1996 and was a title contender by the following year. Though he wouldn’t win a title until the millennium, the way in which Schumacher helped turn Ferrari into a top team again stands the test of time.

With most of the top teams full when Williams announced it would drop Damon Hill at the end of 1996, his gamble to join the Arrows team for 1997 ultimately didn’t pay off. He’d snubbed a two-year contract with Jordan in favour of a one-year deal with Arrows, a team which had high hopes for the future.

Hill’s optimism for a reinvigorated Arrows team was never realised, but didn’t pass without at least one moment of incredible driving where it so nearly came together. Hill led for most of the 1997 Hungarian Grand Prix until a throttle linkage failure slowed his car to a crawl, allowing Villeneuve’s Williams to pass for the win. Hill still secured second place, but the poor results and unreliability throughout the rest of the season led him to jump ship to Jordan for 1998.

Not many people really expected Heinz-Harald Frentzen to join Jordan for 1999 until Bernie Ecclestone brokered a deal on behalf of Ralf Schumacher, who went the other way to Williams after Jordan had threatened to go to the high court to prevent him from leaving.

Although you’d think moving from Williams to Jordan would be a backwards move, Frentzen enjoyed an amazing season. He registered two race victories and a further four podiums and was briefly considered a championship challenger, ultimately finishing third overall in the championship.

Another unexpected move was Jacques Villeneuve’s switch from Williams to BAR for 1999. The team was a new one, and Villeneuve’s decision to take the gamble was largely due to his desire to work with his friend and manager Craig Pollock, who was the team principal.

The car was dreadfully unreliable, and despite pre-season ambitions of winning a grand prix, the team finished at the bottom of the constructors’ without a point to its name. Things didn’t improve much in the following seasons and it effectively wrecked Villeneuve’s career.

Double world champion Emerson Fittipaldi left a successful McLaren, joined his brother’s team of the same name in 1976, and would race for them until his retirement from F1 in 1980. It didn’t work out at all well, his highest finish in this period a second place at the 1978 Brazilian Grand Prix, but this was an outlier as even finishing in the points often proved to be a step too far.

When Fernando Alonso left Ferrari for McLaren for 2015, the Woking squad was making the transition from a lengthy relationship with Mercedes as a supplier to switching to Honda. Results hadn’t been great in recent years, but the proposed partnership would turn McLaren into a works team. It also brought back memories of the iconic (and dominant) McLaren-Honda partnership of the past. It a bit of a surprising move, given how Alonso’ relationship with the team had ended in 2007.

It hasn’t paid off. Ferrari quickly recovered from its 2014 blip whilst McLaren slumped down the order and divorced from Honda with no silverware to show for it. Alonso has had to endure some very testing years whilst Sebastian Vettel makes the most of his old Ferrari seat. It has become a hugely frustrating move for Alonso, and one that looks more than likely to be the dark bookend of his Formula 1 career. 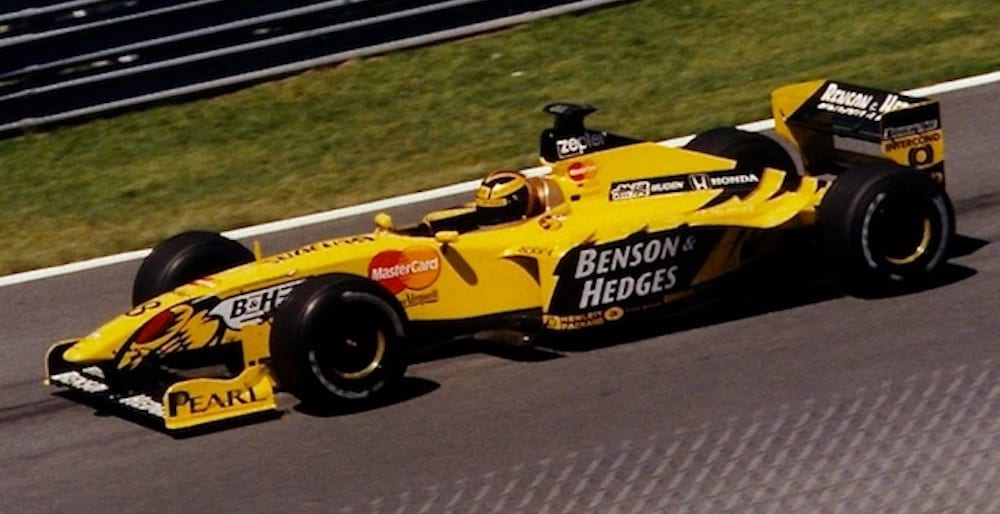