No set of F1 regulations has ever been perfect but the sport is constantly changing things in the hope that it will hit the nail on the head.

After winter testing, it doesn’t seem like F1 has done that yet, but there’s a lot of potential. Let’s see what the pros and cons are of these new rules…

There’s no denying the fact these new rules have produced some awesome looking race cars. The lower, wider and angled rear wings suit the larger dimensions, while the wider and deltoid-shaped front wing is aggressive and the fatter tyres bring a retro vibe. The cars look so wonderfully mean, while also being incredibly complicated and detailed.

While the cars may look more planted on the ground, they’re much harder to drive, with higher g-forces making them much more physically tough to handle. That should mean we see drivers having to fight the cars more and work much harder behind the wheel.

Any new set of rules can help shake-up the pecking order and we could well see that this year. Sure, Mercedes looked rock-solid in testing and Ferrari seemed quick too, but things could change in the midfield. We won’t know just where everyone is until Australia but any big change in regulations could potentially mix things up nicely.

Increasing downforce levels means it will be more challenging for drivers to follow other cars through corners because of the aero disturbance and instability. Judging by comments from testing, this definitely seems to be the case.

Along with it being more difficult to follow a driver around corners, the cars will also have more drag and be slower on the straights. The shallower rear wing will mean DRS isn’t as effective and there will be shorter braking zones. When you take all those things into account and the fact the cars are wider as a whole, it doesn’t bode well for overtaking.

The new cars may look very awesome but there are a few blips. The shark fins have split opinion but having seen what the cars could look like without the aero device, it definitely ruins the overall elegance of the design. There’s also the weird ‘T-Wing’ devices on top of the shark fins, which also look a bit strange. If we can get rid of those, the cars would look ridiculously pretty.

I’ve always been a big fan of strategy shaking up a race and the old Pirelli tyres opened up a lot of options due to the amount of wear, but these new, wider 2017 compounds are much more durable and that could limit drivers to one-stop races at a lot of tracks. This might not be the best news for the racing…

What do you think are the pros and cons of the new rules? Let us know in the comments! 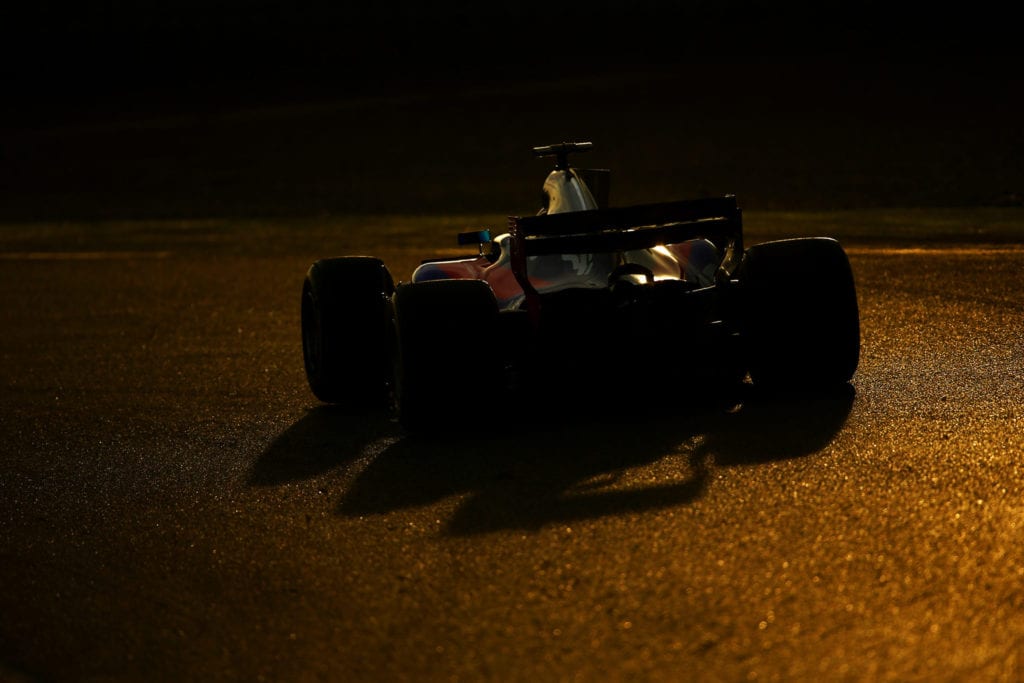