Statistics never lie. They tell us everything and when you look at the pure facts, you can see that there’s no way Lewis Hamilton can win his fifth championship this season. Here are eight reasons why.

Not since Michael Schumacher in 2004 has the winner of the Hungarian Grand Prix gone on to win the championship. Amazing, isn’t it? Especially in Hamilton’s case as before this year he’d won the race five times, none of which were during his championship years. He took his sixth Hungaroring win this season, so you know what that means – no fifth title for Lewis in 2018.

Sebastian Vettel won the first two races of this year. The last time that happened and that person didn’t win the title was Alain Prost in 1982. In other words, it hasn’t happened since Carlos Reutemann retired. That means that for Hamilton to overcome the statistical trend and win the title this year, Reutemann will need to make a comeback. Given that he’s now 76 years old, that’s only marginally more likely than the chance of Fernando Alonso driving for Red Bull next year.

Only once has Hamilton failed to finish the Malaysian GP, back in 2016. And what happened? He didn’t win the championship.

This year the Malaysian GP isn’t even on the calendar. That automatically means he’ll be unable to finish it, so you know what that means – just like 2016, he isn’t going to win the championship.

It’s still mathematically possible for Sergey Sirotkin to take this year’s title. The odds are in his favour, too, since not once in the previous 11 seasons has Hamilton finished ahead of him in the final standings. What makes you think things would be any different this year?!

Hamilton’s victory in this year’s French GP is a definite case of him winning the battle, but losing the war. Why? Well, all four of his championships have come after he’s failed to score points in France.

It’s a simple fact. Juan Manuel Fangio became the sport’s first five-time champion back in 1957 when he won the German Grand Prix. What was he driving? A Maserati.

Michael Schumacher became the second driver to become a five-time champion in 2002. What was he driving? A Ferrari.

Only once in Hamilton’s entire F1 career have we been 12 rounds into a season and not seen his teammate win at least one race. That was in 2009, when Heikki Kovalainen went the whole year without a victory.

Sure, the main reason why Valtteri Bottas hasn’t won this year is down to really poor fortune, but stats don’t take luck into account. The fact is that when Hamilton’s teammate doesn’t win before the summer break, he doesn’t win the championship. 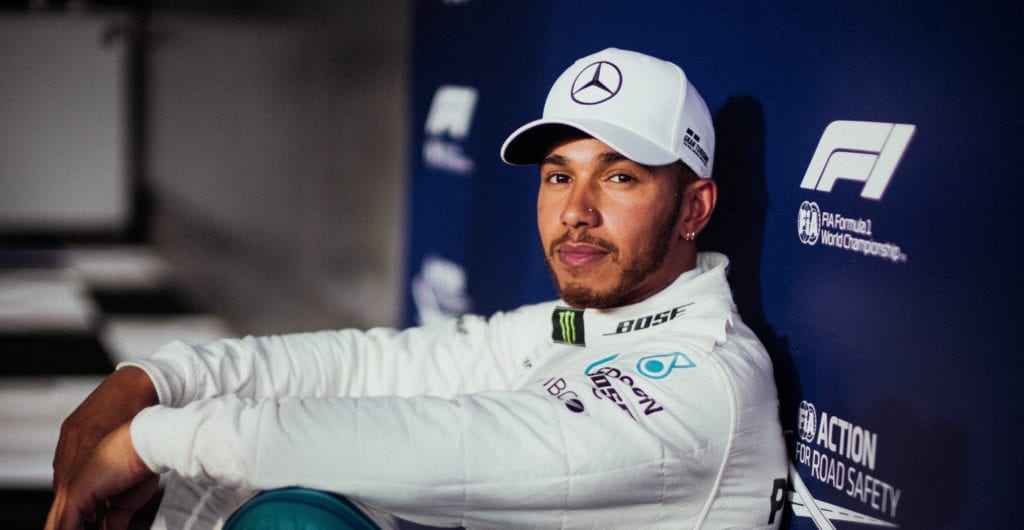