A Danish Grand Prix In Copenhagen Is In The Works For 2020 – WTF1
Skip to content
×
Formula 1 , News

F1’s new owners Liberty Media have made it clear they want more races on the calendar, maybe even up to 25, and with 21 already on the schedule for next year there are very few spots available.

But could an F1 race in Denmark take one of those spaces? A report from Danish publication BT says plans are being developed for a 2020 event on the streets of Copenhagen.

It’d certainly be cool for F1 to add another street track to its collection and for a new country to join the calendar, especially when newer races have had poor attendance or take place at uninspiring circuits.

Danish businessman Lars Seier Christensen apparently met with Liberty in London to discuss a potential deal, which could arrive as soon as 2020, and the talks reportedly went well.

He’s quoted saying it was “a very positive meeting” and the next six months will now be spent gathering investors, while Hermann Tilke (of ‘Tilkedrome’ fame) is involved.

A street circuit layout passing famous city landmarks is in the design stage at the moment, headed by Tilke – who told Christensen it wouldn’t be a problem constructing a track in the middle of Copenhagen.

F1, of course, has one Danish driver at the moment: Haas racer Kevin Magnussen. He called the plans “cool” and is obviously hopeful the sport will race in Denmark at some point.

Apparently, the government is also on board with the plans for an F1 race, which is more good news.

Of course, these are only reports and murmurings at the moment, but it would be fun to see F1 race in Denmark for the first time.

Especially if it’s on a street track. 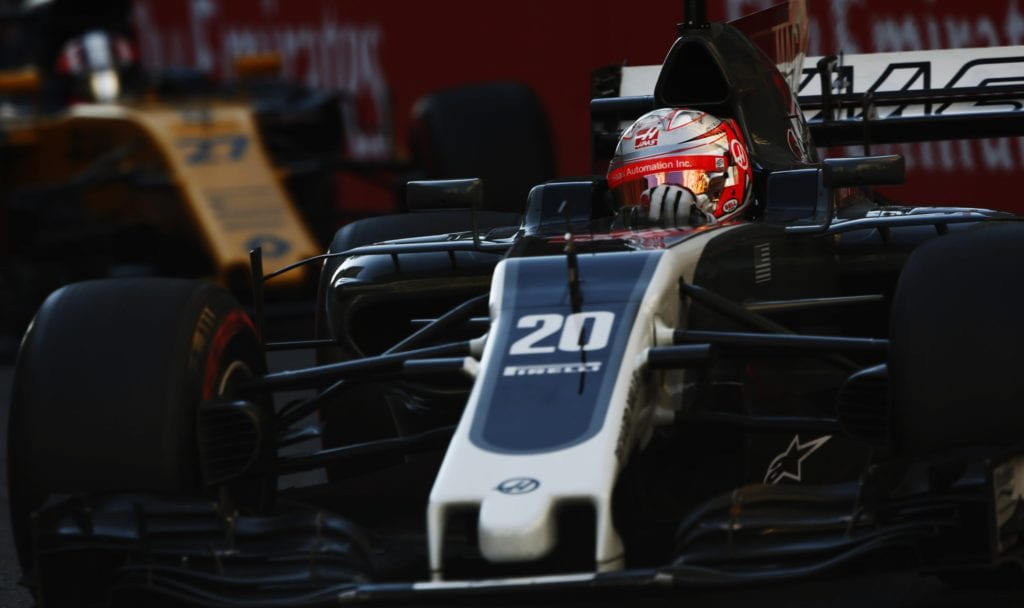