A Documentary On McLaren’s 2017 Preparations Is Coming To Amazon Prime – WTF1
Skip to content
×
Formula 1 , News

Prepare for potentially one of the saddest and most frustrating documentaries in F1 history, with the story of McLaren’s troublesome 2017 preparations coming to Amazon Prime soon.

Yep, a film on the Woking-based F1 outfit’s winter will arrive on the streaming service this autumn. Probably not the best season for McLaren to release a behind-the-scenes documentary…

It will lift the lid on McLaren’s 2017 preparations and offer “unparalleled behind-the-scenes access” to building the new, very orange MCL32, the launch and testing.

While the first two stages may have gone fairly well (as far as we know), testing definitely didn’t go to plan. So, it’ll be interesting to see how that all unfolds on film. We’re expecting quite a few tantrums.

The documentary crew also followed Stoffel Vandoorne closely as he got hyped and ready for his rookie F1 season in Australia. There’ll probably be plenty of shots of him jogging and training, while we’re sat on the sofa or laying in bed eating crisps and biscuits.

Whether or not it delves deeper into the frustrations and problems McLaren suffered over the winter, we don’t know. Because there were a lot of issues…

It also doesn’t have a title yet, so why not chuck some suggestions in the comments. Maybe Amazon will take a look.

When the documentary finally does arrive (here’s hoping it’s more reliable than the MCL32), it will be available in more than 200 countries and territories on Amazon Prime.

“At McLaren, we want to showcase and celebrate every element of Formula 1. We understand and appreciate that Formula 1 fans are always keen for greater levels of access, insight and information, and this series will give them the most intimate and honest access to a modern Formula 1 team that’s ever been seen.

“While we wanted to show the technology and expertise that go into building these machines, we also wanted to show the passion, commitment and effort of the hundreds of people at the McLaren Technology Centre whose efforts take us racing every season.

“Ultimately, Formula 1 is a very human story; and my true hope is that the series successfully captures the honesty and humanity of living, working and racing in Formula 1.”

Depending on how the F1 season progresses for McLaren, it could either be a wonderful story of a team bouncing back from a poor start, or the documentary will simply reveal where it all went wrong. 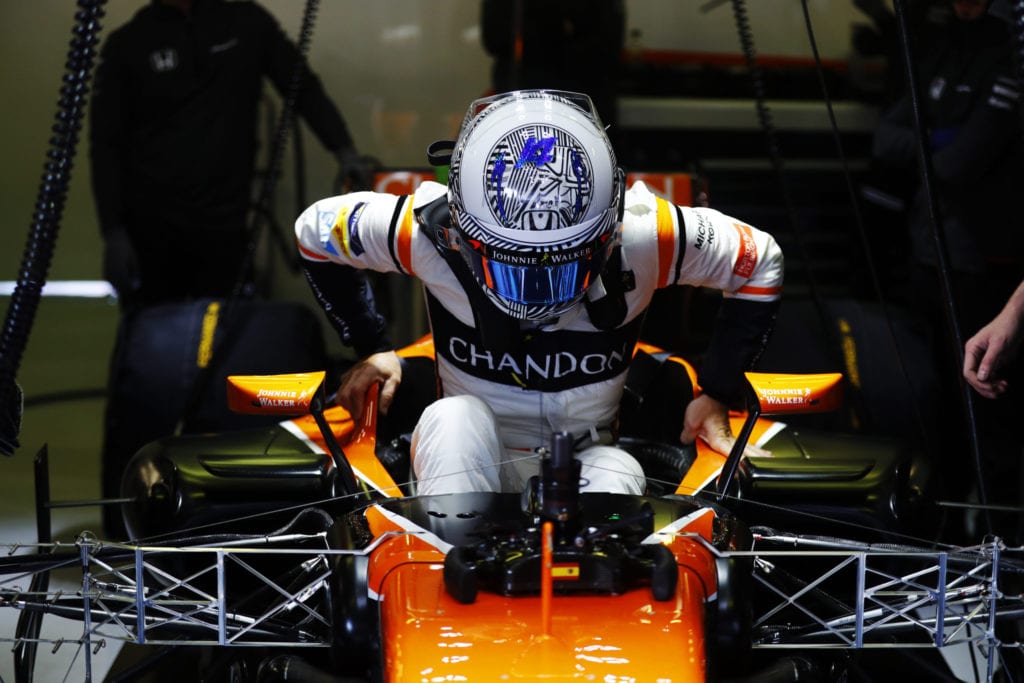