A Ferrari Junior Will Be At Haas Next Year Even If It’s Not Mick – WTF1
Skip to content
×
Driver News , Formula 1 , News

All eyes are obviously on the front of the grid for silly season this year, but there’s still a lot to be decided at the back of the grid. Mick Schumacher was announced on a multi-year deal for Haas at the end of last year but that may not be the case.

We all thought Mick was a definite for Haas for the next few seasons because of that original announcement. But Guenther Steiner wrote in his latest column for The Race that Mick staying at Haas for 2022 isn’t actually confirmed at all. He could be sent anywhere by Ferrari! Guenther is still confident he’ll stay though.

“I’m as confident as I can be that Mick will be with us next year,” Guenther wrote, “Mick is contracted to Ferrari, and we will be having a Ferrari driver. If it’s not Mick, fine, they have a few other good ones. It would be ideal if Mick stays on and I’m pretty sure that that is what will happen.”

Interesting. Very interesting. So that seat is open to whoever Ferrari want to put there. Currently the drivers who could realistically be in contention then are Mick, Callum Ilott and Robert Shwartzman. Ilott was last years F2 runner-up and Shwartzman is currently competing for the F2 title this year.

With both seats at Alfa up for grabs for 2022 as well then there could be some very exciting announcements to come later in the year Mattia Binotto has said to Italian media that he wants Antonio Giovinazzi to stay at Alfa Romeo but Ferrari aren’t in control of that seat.

Mick was heavily connected with Alfa last season and was supposed to do an FP1 run with them before it was rained off and there are still a lot of rumours this season that he will end up there. Only time will tell but as Guenther said, he’s confident Mick will stay at Haas and it does make sense to keep that continuity.

Mick has had a decent start to his F1 career. He’s been ahead of his teammate Nikita Mazepin but he’s also had a fair few crashes recently. The race in Hungary was one of his best though, he was fighting on track with much faster drivers and held his own! He still missed out on the points but Guenther also said in his column that he’s hoping the luck changes soon: “I think maybe we are accumulating the luck for the future – at least that’s what I’m counting on!”

Where do you want to see Mick drive next year? 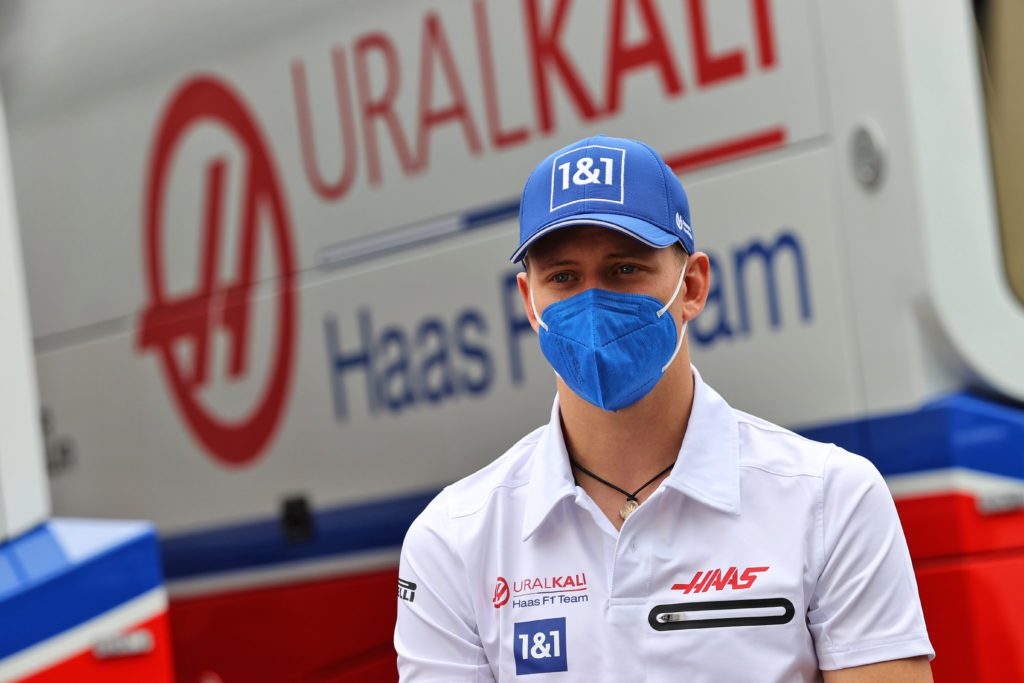