The first test may be over but a few teams – McLaren, Williams and Racing Point – were all back on track today to conduct one of their allocated filming days.

Unfortunately for McLaren, a small fire broke out in the garage in the afternoon which left three team members requiring treatment. Fortunately, the personnel in question were all released from the circuit’s medical centre shortly after arriving. A team statement read:

“There was a small fire in the garage during the team’s private filming day. The fire was quickly extinguished by the team, and circuit emergency services and medical teams attended immediately in support. Three team members were taken to the medical center for treatment and were released shortly after.”

The filming day involved the MCL34 running alongside one of McLaren’s road cars. No details have surfaced yet over the cause of the fire. According to Racer, mechanics from Williams and Racing Point rushed to help but by the time they’d got there, McLaren had already dealt with it.

Despite the need to visit the medical centre, thankfully the McLaren personnel appear to be OK. 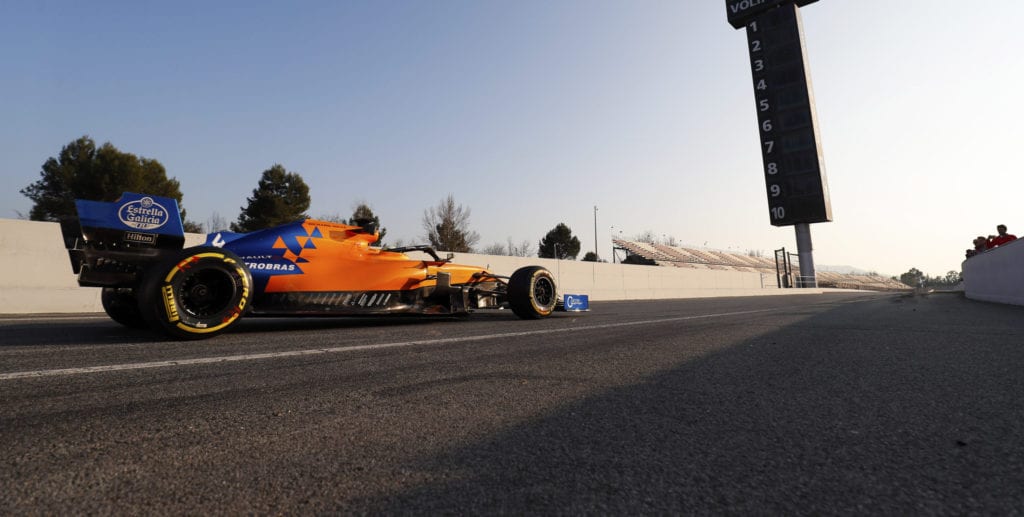