Earlier this year McLaren launched its ‘World’s Fastest Gamer’ esports competition, the aim being to find…well, the world’s fastest gamer. Unlike many other esports competitions though, this one came with a seriously epic prize – a job as one of the official simulator drivers for the F1 team.

30,000 people applied to the competition, which was eventually whittled down to 12 finalists. They spent the last week at the McLaren Technology Centre being tested in a variety of scenarios, with speed being just one of several important factors.

The winner of the competition is 25-year-old Rudy van Buren, who beat fellow Dutchman Freek Schothorst in the final round of assessment.

In 2003 van Buren won the Dutch karting championship but, like so many other young racers, had to give his racing aspirations when the money ran out. But now, thanks to esports, he’s landed an absolutely awesome job. He said:

“Every boy that starts karting dreams about F1, and at a certain point that dream just vanishes. Now by winning World’s Fastest Gamer, I can relive that dream.

“This has been the most incredible experience and words can’t describe how I feel right now. To think that I came to the McLaren Technology Centre for the very first time last week but am leaving here today as McLaren’s newest employee is mind blowing.”

World’s Fastest Gamer has been an awesome initiative in a year which has really seen F1 embrace esports. It’s not so long ago that the idea of an F1 team offering an actual job to a gamer would have seemed ludicrous.

It’s not just a one-off either as McLaren says it’s going to run the competition again next year. Best get practising, then! 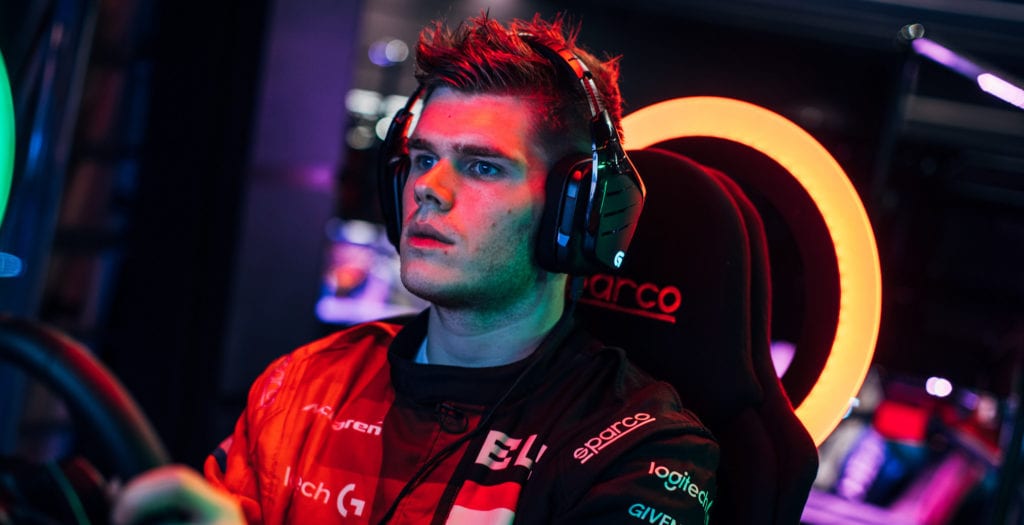