A Formula 2 Driver Has Been Banned For Deliberately Crashing Into His Teammate – WTF1
Skip to content
×
Crash , Juniors , News

Trident teammates Ferrucci and Arjun Maini (who’s also a Haas development driver) were rarely separated during this weekend’s F2 races at Silverstone. In the feature race, Ferrucci was penalised for running Maini off the track, but it was in the sprint race where things got really wild.

During the race, Ferrucci again forced Maini off the road at Turn 4. Then, on the cooldown lap, he drove into the back of his teammate in a move which looked rather deliberate.

Ferrucci was summoned to the stewards as a result. He decided not to attend either hearing and ended up being heavily punished for his on-track conduct.

For the Turn 4 incident he was disqualified from the race, but for hitting Maini after the race (effectively using his car as a weapon) the American driver has been banned from the next two rounds at the Hungaroring and Spa (therefore missing four races) and has been handed a €60,000 fine.

After the race Maini said on team radio: “There’s something wrong with my teammate’s brain, he needs to be banned” – well, his wish has been granted.

Says the one that cry’s on the radio. I just did my drug test so I’m all clear 😉. Maybe if they showed what you did to me during the race more people would understand. pic.twitter.com/9KzRK9cozy

On top of that, Ferrucci added to his woes when he was spotted driving from the F2 paddock (over at the old Silverstone pits) to the main pit lane wearing only one glove and using a phone, leading to an extra €6000 in fines.

The Trident team issued a statement on Twitter with regard to the whole situation:

Trident intends to show their solidarity and support to @ArjunMaini_ and his family, for the unsportsmanlike and above all uncivilized behavior that he was forced to endure not only during this last weekend by Santino Ferrucci and father, who accompanied him. https://t.co/Z78SjIjXXH

The contractual implications of what has happened will be dealt with by our lawyers. Never in these 12 years of sporting activity has anything even close to this ever occurred. We apologize for the show that we have regretfully offered. 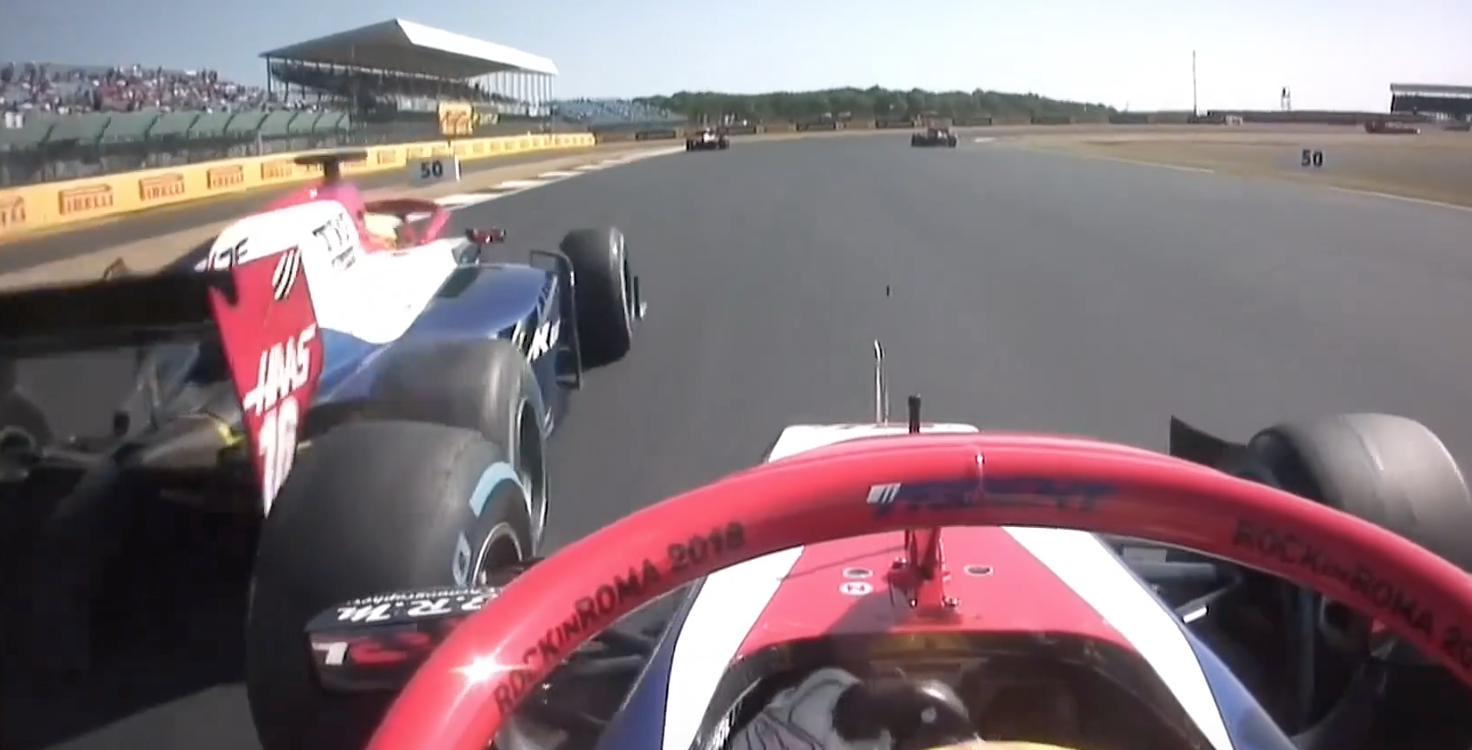