A Hollywood Composer Is Writing Official Theme Music For F1

Liberty Media is continuing its overhaul of how F1 is broadcast with the news that Hollywood composer Brian Tyler is in the process of writing official F1 ‘theme music’. Tyler has written music for a number of box office smashes, including Avengers: Age of Ultron, Rambo, and The Fast and Furious franchise.

What an honor to be chosen to compose the Formula 1 theme! This is a life long dream come true as I am a massive #formula1 fan. Thank you #F1! pic.twitter.com/3NL2DAfLEH

Exactly what the theme is going to be used for is unknown at the moment. It could be intro music for the world feed or the new streaming service, or it could even make an appearance during actual sessions, which is something Liberty has suggested as a possibility in the past.

It’s not the sort of thing that’s going to help any fans who are already worried that sport is becoming too ‘Americanised’, but we’ll reserve judgement until we hear it and see how it’s implemented. After all, it could end up being brilliant, especially if it pays homage in any way to this old F1 intro from the 1990s.

Now that would be seriously cool! 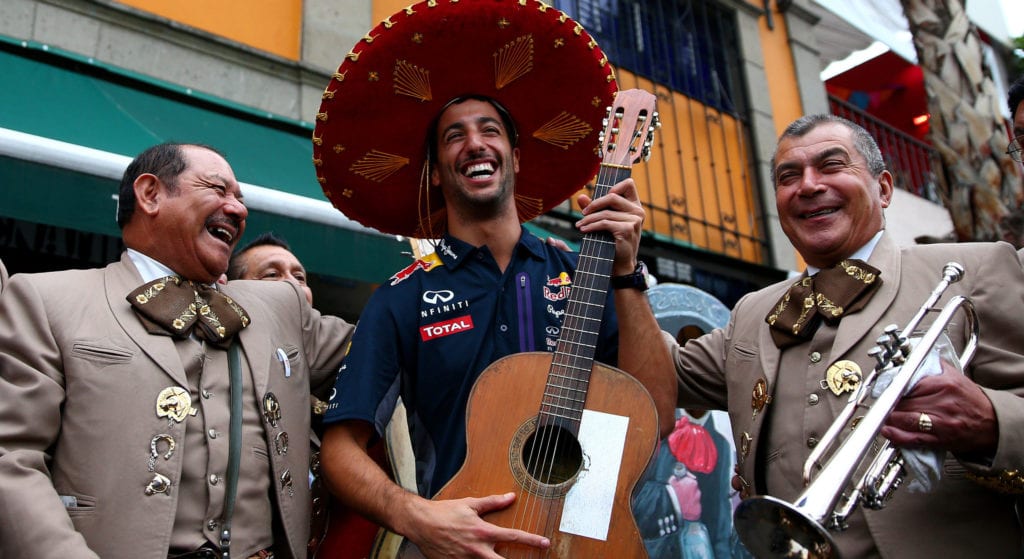