A Miami Street Race For 2019 Is Gathering Momentum

Party in the city where the heat is on. All night, on the beach till the break of dawn. “Welcome to Miami”, “Bienvenidos a Miami”. If Will Smith was rapping about F1 then this was a prophecy, as F1’s commercial director Sean Bratches has confirmed the speculation surrounding a Miami street race. The city is discussing the feasibility of the race which, if approved, could see a second grand prix in the USA added to the 2019 calendar. Bratches said in a statement:

“Earlier today the City of Miami Commission took an important step by adding an item to their upcoming agenda, that if approved, will make way to bring Formula 1 to downtown Miami next season. We appreciate the community’s interest in hosting a Formula 1 race and look forward to working with local officials and stakeholders to bring this vision to life.

“With over half a billion fans worldwide, Formula 1 is the greatest racing spectacle on the planet, and Miami’s status as one of the world’s most iconic and glamourous cities, combined with its robust tourism infrastructure, makes Miami the perfect destination for Formula 1 and its fans.”

The provisional date for the race is around October, so very close to the current US GP at COTA, which makes logistical sense. Miami will get a taste of F1 before 2019 though, with a live event similar to last season’s London show taking place in the build-up to Austin. It all sounds good, but apparently the addition of the race is going to cause an existing grand prix to drop off the calendar, with rumours suggesting that we could lose Baku.

Whatever the regulations, street circuits more often than not make for great events. Baku has grown in stature since it’s first race, Marina Bay is a spectacle on and off the track under the lights, and Monaco is still the ultimate challenge for the drivers. Miami will have a lot to live up to, but we can always trust the US to put on a good show. 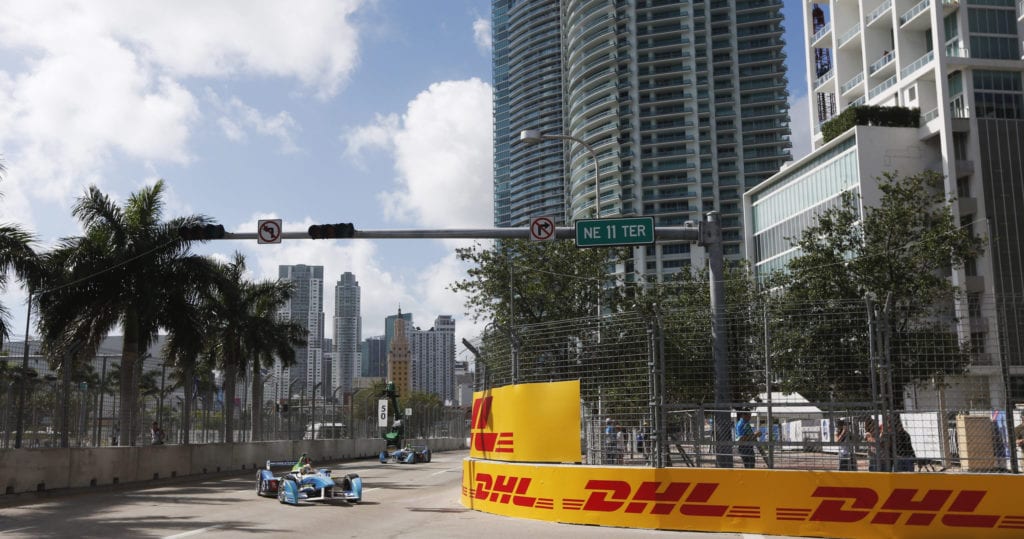