F1 is long overdue a new team on the grid and we may not have to wait very long to get one. Campos Racing currently competes in Formula 2 and Formula 3 and is planning to complete the set with a Formula 1 team.

Headed up by co-owners Salvatore Gandolfo and former F1 driver Adrian Campos with backing from Monaco-based management company MIM Group, the team has already made some initial hires and is carrying out preliminary studies into the project. According to a statement, the team is “at an advanced stage of negotiations with current F1 teams and manufacturers to ensure the best possible partnership for a competitive Spanish F1 team from 2021 and onwards”.

The team also says has already held talks with F1 management, with one of the goals being to “fill a void left by the retirement of Fernando Alonso” in an attempt to increase F1 interest in Spain. Seems kinda harsh on Carlos Sainz, but we take the point!

This is the second team to express interest in the 2021 season and its revamped regulations, with another outfit by the name of Panthera F1 Team Asia also reported to be showing interest. Indeed, Campos’s desire to be in F1 is partly the result of the intention of the 2021 rules. Gandolfo said:

“With the new budget cap, the new distribution of incomes and the new technical and sporting regulations, there is a great opportunity for smaller teams to compete and ultimately make [F1] more interesting and balanced again.”

There are even already plans for the drivers. Spaniard Alex Palou has been bouncing around the junior series for a while and is currently doing rather well in his rookie year in Super Formula. The other is Pascal Wehrlein, who’s been racing in Formula E and doing simulator work for Ferrari after his F1 opportunities dried up. Sounds promising, but it’s also worth noting that ‘our own’ Jack Aitken races for Campos in F2. If this all comes together, it’d be nice to slip him in there, don’t you think?

It all sounds quite promising. An experienced race team with existing facilities, financial backing and some seemingly solid plans would surely stand a decent chance of making it onto the grid. However, it has to be said that Campos made an F1 attempt before, and got accepted onto the grid for 2010. But back then, F1’s planned budget cap fell through, the team needed saving before the season even started, and it morphed into HRT before the first race.

Hopefully things can turn out a bit better for them this time around. 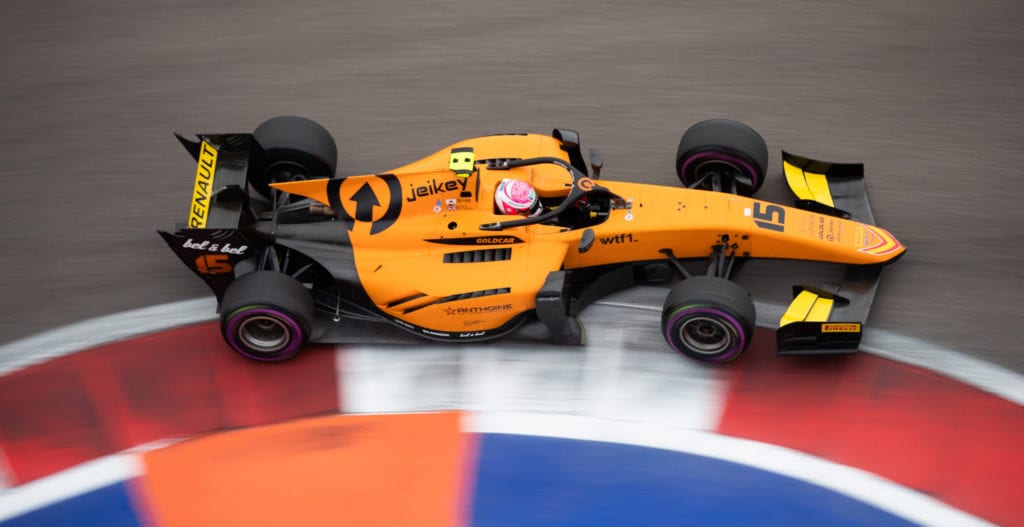