Fernando Alonso’s return to racing was highly anticipated, however it ended prematurely after an issue with a sandwich bag. Uh huh, we’re serious. Some marshal’s packed lunch* brought an end to Fernando’s first F1 race in two years.

Racing around the Bahrain International Circuit, looking like he’d never left, Alonso was forced to retire on Lap 32 of 56 when his brake temperatures suddenly started to rise at an alarming rate.

Alpine executive director Marcin Budkowski explained how a series of events led to Alonso’s retirement from the race.

“After his first stop we had a small issue that forced us to reduce the performance of the car.

“Then after the second stop, a sandwich wrap paper got stuck inside the rear brake duct of Fernando’s car, which led to high temperatures and caused some damage to the brake system. We retired him for safety reasons.

“It was a very unlucky first race for Fernando considering how strong he looked.”

Budkowski was totally right. After a stunning qualifying on the Saturday, out qualifying his new teammate Esteban Ocon, he looked to make great progress throughout the race itself until retirement.

It’s not the first unusual reason for a retirement in F1. From a mechanic leaving a spanner in the car of Johnny Herbert at the 1998 Italian Grand Prix, or a fire extinguisher going on inside Olivier Panis’ Toyota’s 2004 British Grand Prix, there have been a fair odd few. 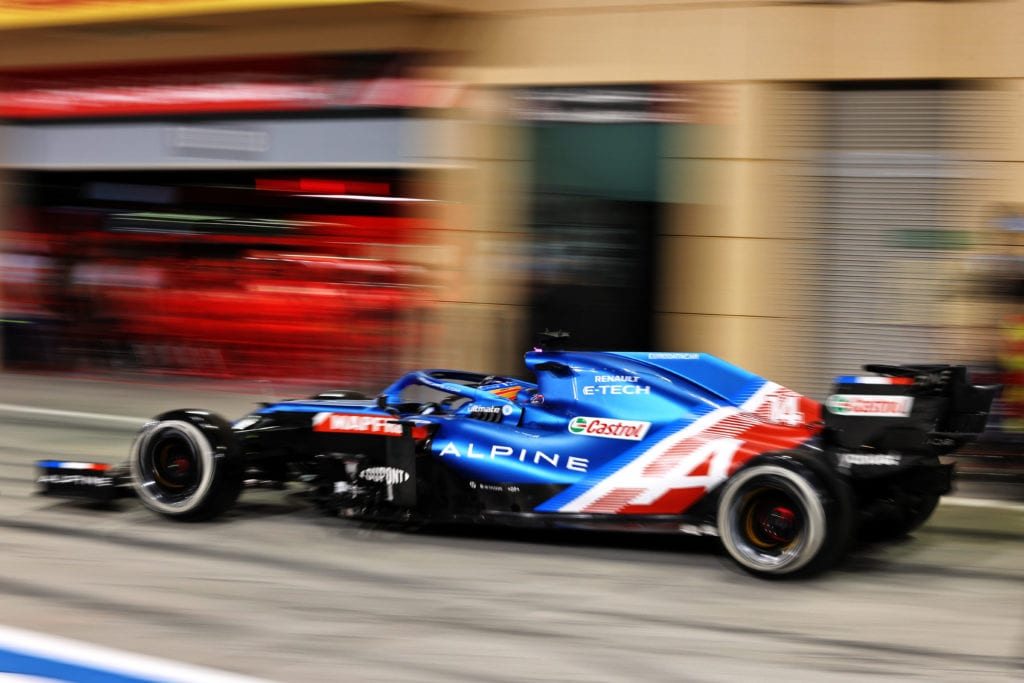