A Presentation Has Convinced Sainz That McLaren Is Finally On The Way Up – WTF1
Skip to content
×
Formula 1 , News

What is it about presentations and F1 recently? First came the news that George Russell tried to get a Williams drive by giving a PowerPoint presentation, now it turns out that McLaren has given one to Carlos Sainz to try and show why the team will be good next year.

Speaking at the launch of a new limited edition McLaren smartphone (yup, that’s a thing now), Sainz revealed how a presentation has given him confidence that the team is on an upward trajectory after years in the doldrums.

“I see they more or less have a very clear picture of what has happened, why and the way we need to improve. Already when I got here, they made me an explanation and presentation of what happened – so for me it was very positive to see how there are some clear minds out there, and strong leadership, to see where we are going.

“For me it was nice to see that when I arrived here. I have found a team that is full of battery, even in November/December. It is full of will to go racing next year, and that is an immediately contagious thing. I was coming full of energy and full of batteries – and it has made me come even more than I thought to Woking to make sure that I cover all the areas before we go racing next year.”

It’s encouraging that the team is so optimistic for next year in the wake of a thoroughly disappointing 2019. Then again, McLaren was hardly going to welcome its new driver with a presentation about why things are so bad and how it could be a while before the team’s fortunes turn around.

It’s easy for a team to make noise about how things are going to get better – we’ve heard it so many times in the past from the likes of… well, McLaren, actually, only for those high expectations to be dashed during pre-season testing.

No, the real reason McLaren will be back with a bang in 2019 is because Fernando Alonso has left. And recently whenever he leaves a team, that team suddenly has a sharp upswing in performance. If that’s the case this time, expect Fernando to rock up to pre-season testing with a presentation of his own, asking to rejoin the team and explaining how his retirement was actually just a big joke. 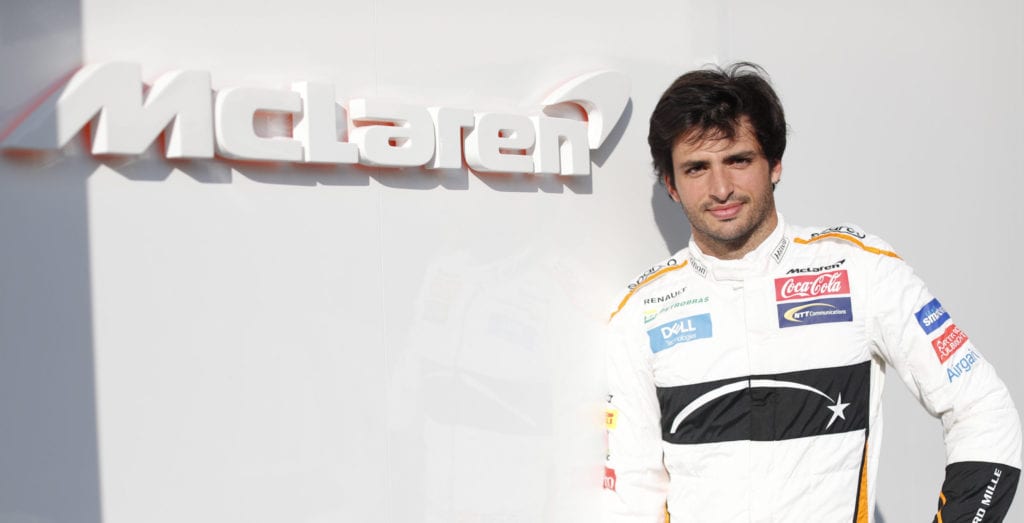