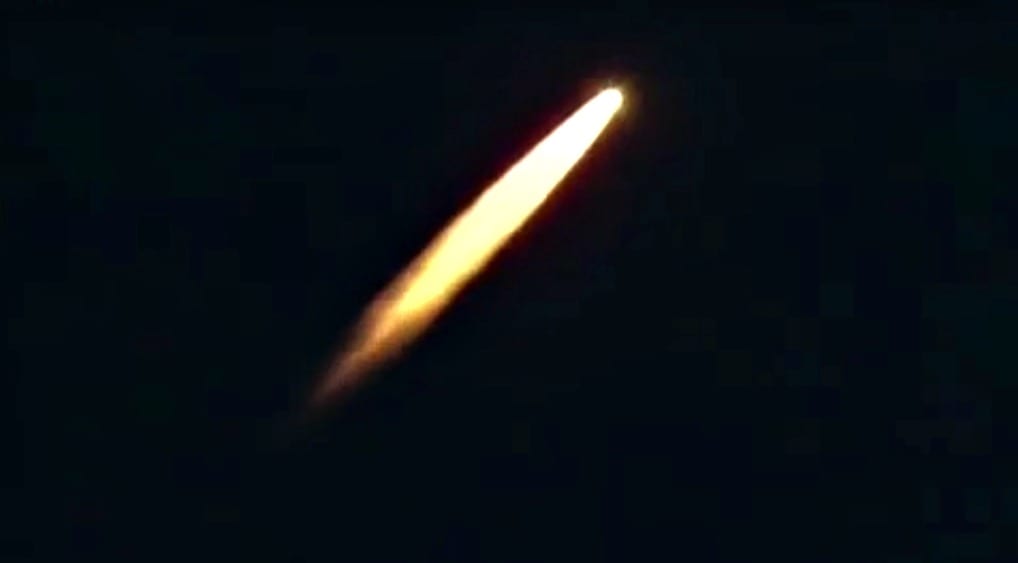 No, it wasn’t the race-winning Cadillac DPi racing off into the distance. It was, in fact, the $424 million (£342 million) Delta IV satellite being shot into space by a rocket.

The Sebring 12 Hours was packed full of fireworks but this one further north-east in Florida packed a lot more punch.

It was the United Launch Alliance sending a communications satellite into space for the US military and it was caught in the distance at Sebring and commentated on during the broadcast.

The satellite launch happened during a caution period, giving everyone at the track (and viewers around the world) the chance to see the rocket shoot high into the sky. Pretty damn cool!