A Throwback To When The Bahrain GP Used A Really Long, Terrible Layout – WTF1
Skip to content
×
Formula 1

A Throwback To When The Bahrain GP Used A Really Long, Terrible Layout

Bahrain was the first race of the 2010 season and there was a lot to be excited about. There were three new teams on the grid, Felipe Massa returning from injury, Fernando Alonso’s first race for Ferrari, and of course, Michael Schumacher making his much-anticipated comeback with Mercedes, a team also making a comeback.

It was also the start of the 60th year of F1, so to celebrate, Bahrain used its endurance layout, which added a section with an extra eight corners in the hope of increasing overtaking.

Alonso led home a Ferrari 1-2 on his debut for the team as pole-sitter Sebastian Vettel dropped back with a car issue, but the race was otherwise an absolute bore-fest.

Drivers and teams disliked the new slow and twisty section (which resulted in race laps of over two minutes), which had the opposite effect to what was intended and actually seemed to reduce overtaking. As cool as it was to see a circuit shake things up, it really didn’t work.

Thankfully organisers saw sense and reverted to the standard layout for the next Bahrain GP in 2012 – a good move, as Bahrain is now frequently one of the better races of the season. 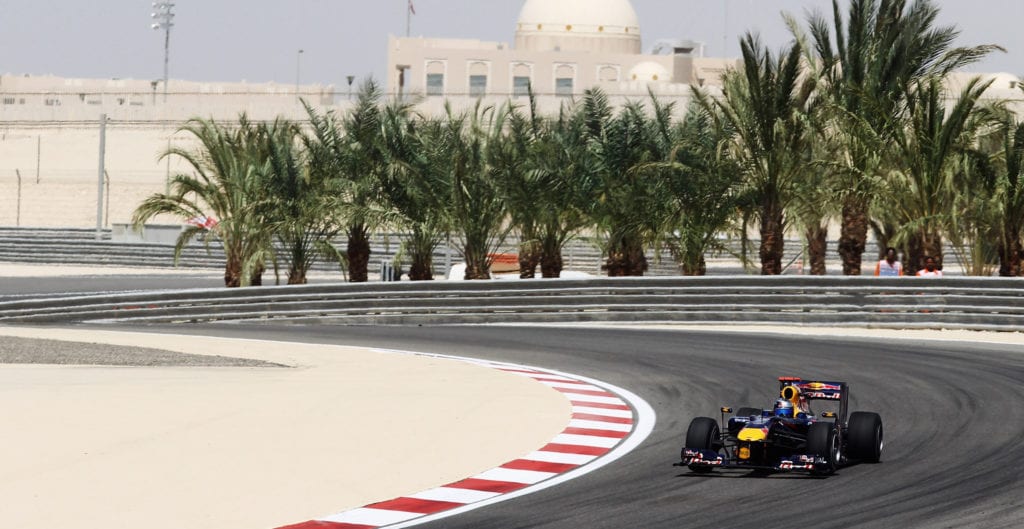