The drivers were experimenting with track limits in FP1 today, with a total of 65 lap times deleted by the end of the session. Yikes. Should certainly make qualifying an interesting one!

*Update: an additional 60 lap times were deleted in FP2 for cars exceeding track limits in Turn 1 and Turn 4*

With most of the field having never raced at the Algarve International Circuit, many are being caught out by the now unpopular turn 1 and turn 4.

These track limit issues were predicted by most of the grid who have previously tested around the circuit with series such as F3.

The FIA even made a point to clarify track limits issues before the race weekend, outlining that “a lap time achieved during any practice session or the race by leaving the track (all four wheels over the white track edge line) on the exit of Turn 1, Turn 4 or Turn 15, will result in that lap time being invalidated by the stewards.”

With so many violations of these track limits in the first session of the weekend, things could get interesting with it being clearly stated that on a third-occasion of breaching track limits the driver “will be shown a black and white flag, any further cutting will then be reported to the stewards”.

The FIA statement also went on to clarify that “for the avoidance of doubt this means a total of three occasions combined, not three at each corner” and also won’t apply if it has been judged the driver has been forced off the track.

All very spicy though and should make for some interesting qualifying on Saturday.

The track, which was also recently resurfaced last month, caught plenty of drivers out with spins every other lap from the likes of Verstappen, Raikkonen and Kvyat to name a few.

Kevin Magnussen was the only driver to not go over track limits at all during the session. 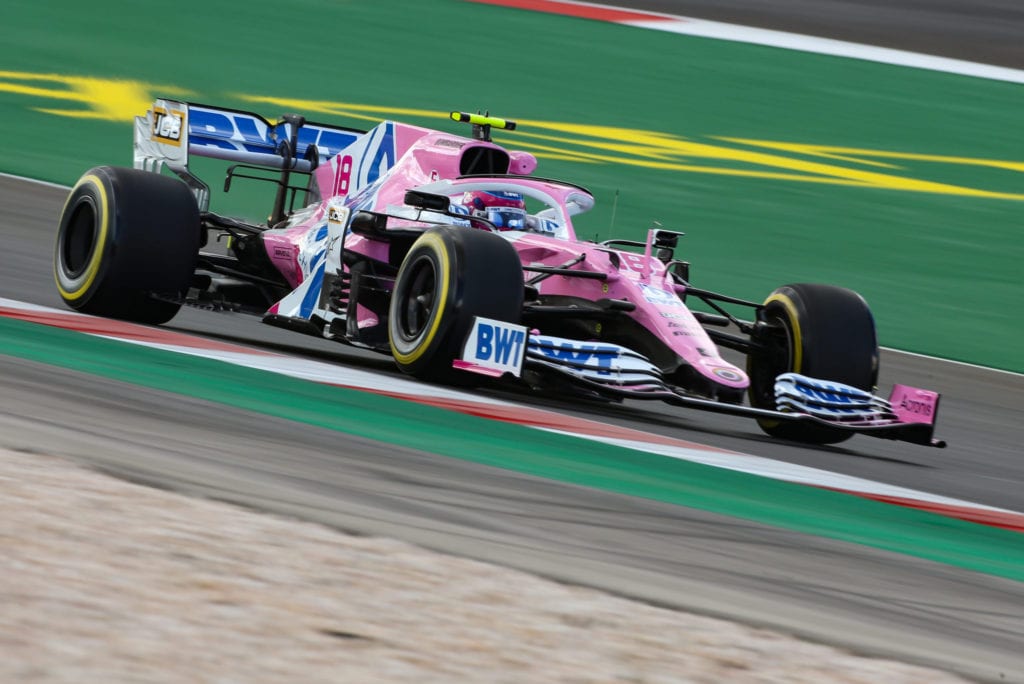