Abiteboul Thinks F1 Would Be Better If There Were As Little As 15 Races A Year – WTF1
Skip to content
×
Formula 1 , News

Teams are still reeling from the sport’s first ever triple-header. Racing for three weekends in a row is something few people in the sport want to do again – including Liberty, who have already said triple-headers will try to be avoided in the future.

The desire to increase the number of races in the calendar could make that difficult, though. In fact, Cyril Abiteboul thinks things would be better all-round if F1 actually had fewer races each year – much fewer. He told Autosport:

“I appreciate the reason why, commercially we need to grow the calendar, but as far as I’m concerned, I would be for a massive contraction of the sport. [If there were] between 15 and 18 [races, it would] massively increase the value”.

“If you were to go very aggressive and say 15 races, you have to tell the 21 races you have right now, ‘Look guys there are going to be six of you that will be dropped: compete’. You completely reverse the pattern of the market. It would be very interesting to see the reaction.”

“I understand it would be a gamble, that it is not something within the current set-up of Formula 1, that acquires more money every year, more people, more tracks, more prize-fund, more of everything. But at some point there will be a crunch time and maybe we will see if we can switch the balance.”

It’s an incredibly valid point. The prospect of being dropped on F1s terms and not their own would push race organisers into providing a better product if they want to remain on the calendar. Individual races would also suddenly become more important in the context of the championship, and teams wouldn’t be so knackered from the sheer volume of races.
The downsides? Well, as fans we’d have fewer races to enjoy, and there would be a prospect of some properly good circuits losing their race.

There is a real danger of becoming saturated with too many races, though. Take Nascar, for instance – the Monster Energy Cup has 36 races each year with a round taking place pretty much every weekend. As a result, the season just sort of… happens.

It’s been a similar thing with the triple-header in F1 – all of a sudden we’re almost halfway through the championship and before you know it, the European season will be over and we’ll be heading off to the flyaways. It only seems like yesterday we were revelling in the craziness of the races in Shanghai and Baku…

Would you like to see fewer races on the calendar or are you happy that the sport seems to be keen on adding more events? Let us know in the comments. 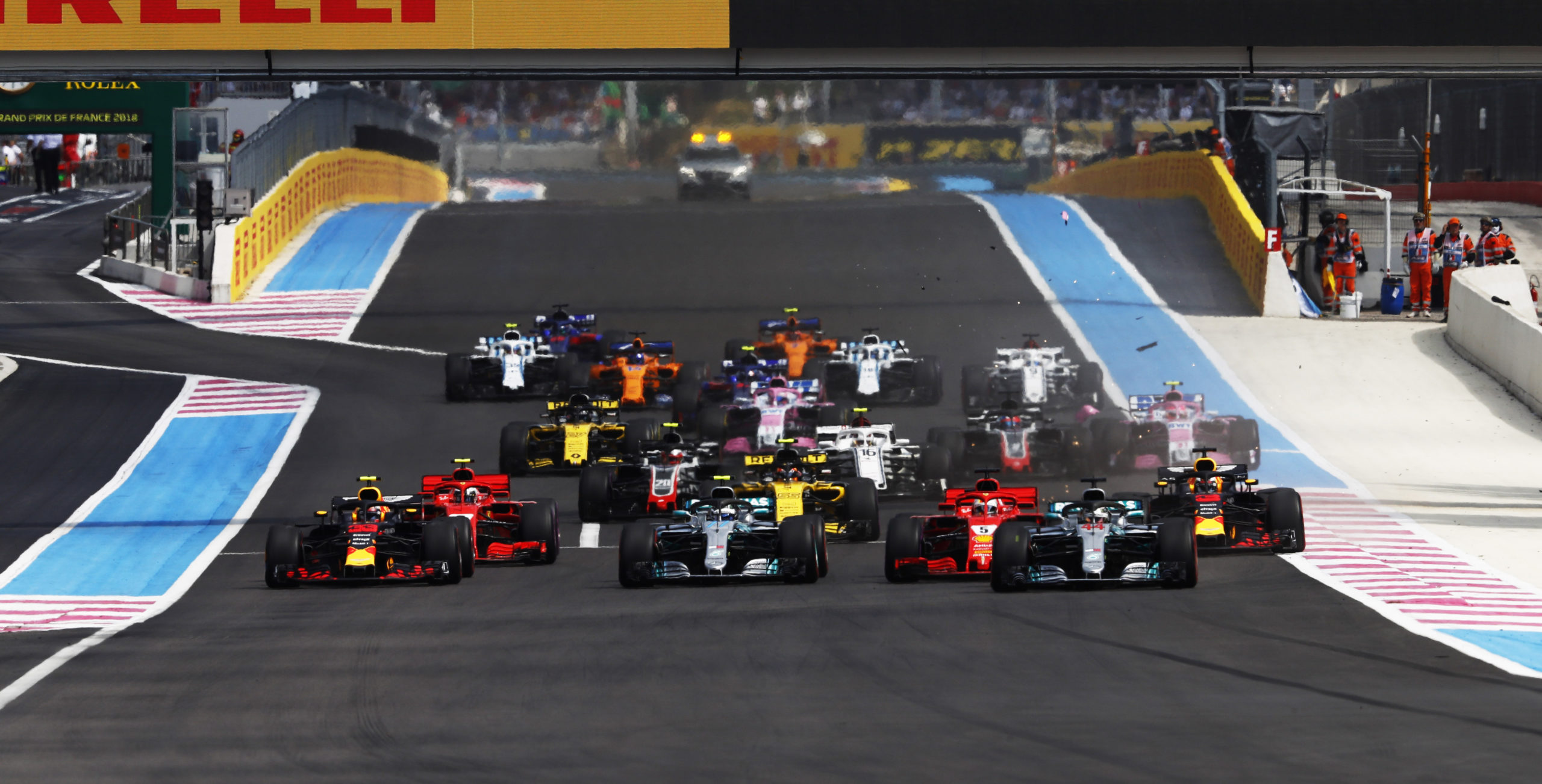