Abt Loses First Formula E Win For Having The Wrong Stickers On His Car – WTF1
Skip to content
×
Formula E , News

Birthday boy Daniel Abt described his maiden race win in Hong Kong as “a present” given the way he achieved it after a late-race spin for long-time leader Edoardo Mortara.

Now the FIA has taken that present back off of him because his Audi Sport ABT Schaeffler car failed post-race checks in scrutineering.

It’s not for something obvious though, like incorrect ride height or an underweight car, but because some parts had the wrong stickers on them. No, really. The FIA statement read:

“The FIA security stickers [barcodes] on the inverter and MGU units did not correspond with those declared on the Technical Passport provided by the competitor Audi Sport ABT Schaeffler for the event.

Basically, the parts were legal, but because the FIA didn’t know they were on the car, they’ve seen fit to throw Abt out of the race entirely, handing the win the to Felix Rosenqvist and Mahindra.

Now either a team like Audi didn’t know that was a rule, or the rules themselves are a little bit silly. Either way, Audi is going to appeal the decision.

.@Daniel_Abt has been excluded after race 2. Team Audi Sport ABT Schaeffler has notified its intent to appeal against the exclusion from the classification. #FormulaE #HKEPrix #etron #ProgressFeelsElectric #LeagueofPerformance pic.twitter.com/HmLNLTU9sJ

Formula E has a bit of knack for issuing disqualifications in its short history – this is the third time it’s affected the winner of a race, and the ninth in total. It’s not even the first time it’s happened this weekend – Andre Lotterer was disqualified after leaving his car in the wrong mode at the end of the first race.

Is it the teams’ fault for not being diligent enough in ensuring they comply with the rules? Or are the rules themselves proving so difficult to stick to that the FIA should be a touch more lenient in certain circumstances?

Whoever is to blame, something needs to change, because if there’s one thing fans hate more than endless penalties, it’s post-race penalties. 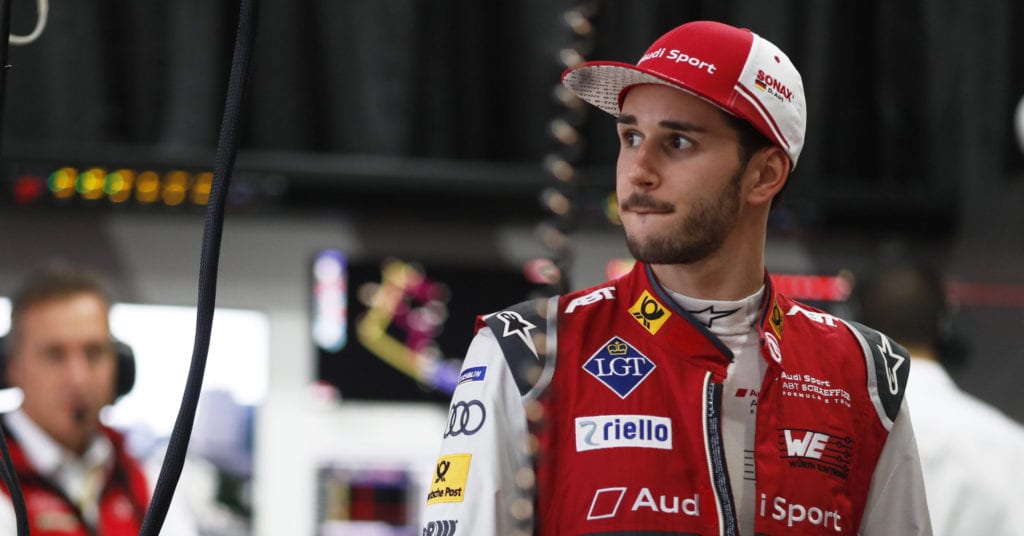