The Yas Marina Circuit in Abu Dhabi, which has held F1’s season finale nine times, will finally change its layout to make it easier for cars to overtake and hopefully give us an exciting end to the season! No, this isn’t a joke!

F1 have officially announced the alterations which will be happening over the next few months. They include changes to the start of the hotel section, the south marina and the north hairpin.

In a video shared by F1, the Abu Dhabi track is going to see modifications that include:

A new era begins at Yas Marina Circuit. For the action. For the fans. For the sport. 🔥

Here’s a sneak peek of the changes coming to our track layout for the 2021 #AbuDhabiGP.🏎@EMSO_NEWS @F1 @Mrk1Consulting#F1 #Formula1 pic.twitter.com/8eIJ5n3L5G

“This programme, which represents a hugely important chapter in the Yas Marina Circuit story, will involve work being carried out in three separate sections of the track, increasing the opportunity for drivers to overtake and amplifying the competitive nature of all motorsport events held at the venue,” Saif Al Noaimi, Acting CEO, Abu Dhabi Motorsports Management said.

“Work will take place over the summer, with completion expected well in advance of this year’s FORMULA 1 ETIHAD AIRWAYS ABU DHABI GRAND PRIX, and we look forward to showcasing our new-look track to motorsport fans both locally and internationally in the coming months.”

“We’re really looking forward to seeing some overtaking and action, and hopefully, the championship will come down to the wire and be determined here.”

There have been a couple of title deciders in Abu Dhabi. The 2010 and 2016 races were brilliant and a seriously tense way to crown a champion, but the only reason they were so good was that it was so difficult to overtake!

The shock in 2010 was that Fernando Alonso, in an actually good Ferrari, couldn’t overtake rookie Vitaly Petrov in a midfield Renault! In 2016, Lewis Hamilton backed the whole field up so they could overtake Nico Rosberg behind and give him the title, but even with him driving so slowly, no one could pass Rosberg!

All the other races have had no stakes and were terrible. Seriously, name one thing that happened in the 2017-2020 races, and you deserve an award.

Hopefully, these changes will pay off, and we’ll have a really different race there to the last ones with a huge showdown between Max and Lewis under the lights on the new and improved Yas Marina Circuit!

What do you think of the changes to Yas Marina? Are you all for it? 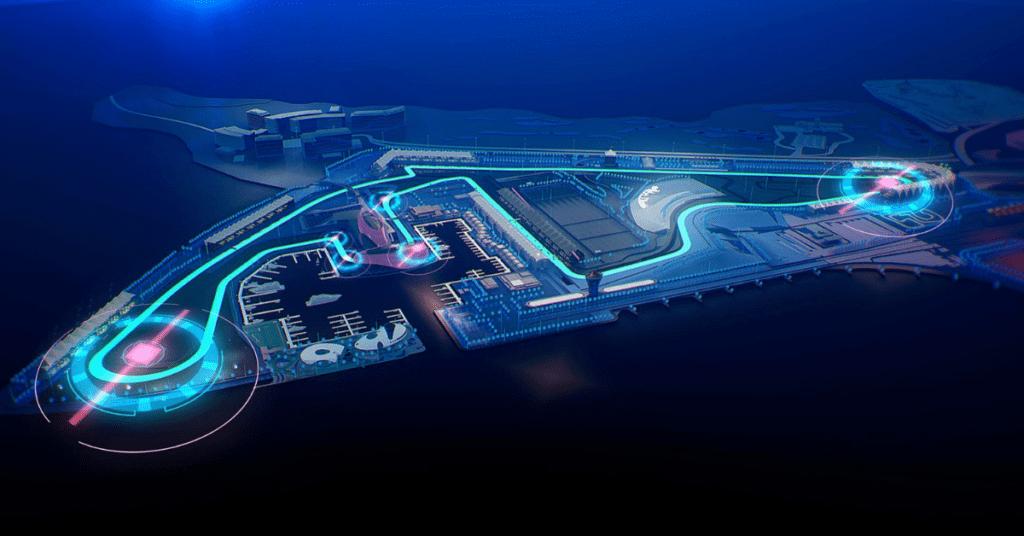