Despite the fact they’re completely different championships, there are a few similarities in the calendars of F1 and World RX – the Circuit de Barcelona-Catalunya, Silverstone and COTA all host rounds in each series (in the past, Hockenheim has too).

Now it seems another F1 venue wants a slice of the rallycross pie with the news that the Yas Marina circuit in Abu Dhabi will host the opening round of the championship on 5-6 April next year.

As with all the other track, the rallycross layout will utilise parts of the F1 circuit as well as purpose-built off-road sections. World RX boss Paul Bellamy said of the news:

“We are delighted to announce this new partnership with Yas Marina Circuit, which enables us to bring rallycross to a part of the world the discipline has never visited before. The Middle East is renowned for its enthusiasm for motorsport, and there is no championship more exciting and action-packed than World RX.”

The event will also follow the format used by this year’s Silverstone ‘Speedmachine’ round and be a kind of motorsport festival, with live music and off-track entertainment supplementing the racing. 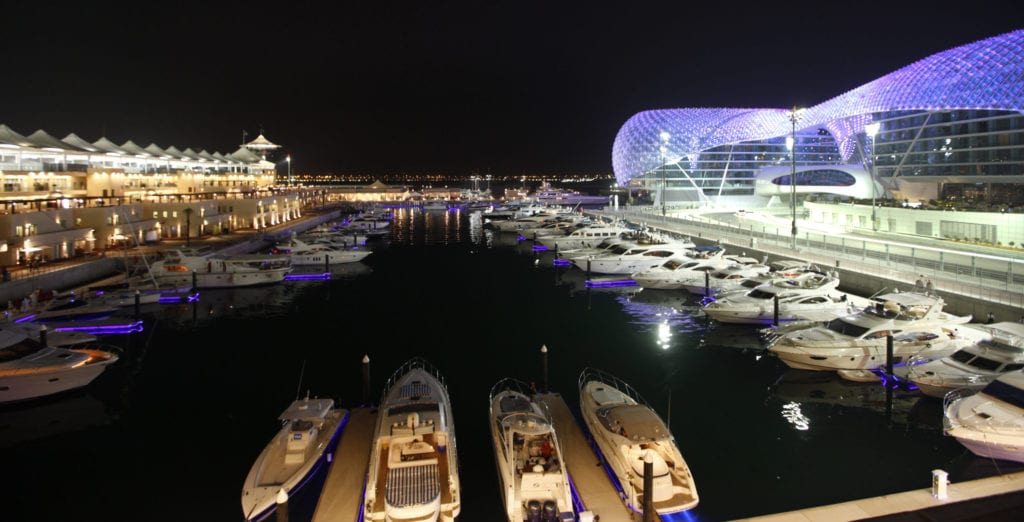