Adelaide Is Set To Investigate Whether Or Not It Could Host F1 Again – WTF1
Skip to content
×
Formula 1 , News

F1 hasn’t raced there for a while after Melbourne snapped up the Australian Grand Prix but Adelaide could potentially explore whether or not it could host the race.

The streets of Adelaide were home to the Australian GP from 1985 (the first ever F1 race in the country) to 1995 before it moved over to Melbourne.

The city circuit is still used, albeit a shortened version, for other racing events – the most high-profile series being Supercars. Melbourne’s F1 contract lasts until 2023.

According to the Adelaide Advertiser, the City Council met and agreed to make a formal request to the South Australian State Government to examine the chances of Adelaide and F1 rekindling their former romance.
Here’s what councillor Alex Antic is quoted saying:

“There’s a certain nostalgia that the Grand Prix brings and I think everyone in the room is old enough to remember the halcyon days so I’m glad that the council will write to the State Government and at least indicate that we’d like this explored. We’d just like to see the State Government take the steps to see if it is viable and whether a pitch could be made.”

He apparently added that even talking about whether F1 could return to Adelaide would spark other ideas, like a Formula E race (which would be pretty cool).

But it doesn’t seem everyone has the same enthusiasm, Tourism Minister Leon Bignell said the city council is made up of “the most infuriating people in South Australia” and that “they are big on complaining but not putting their hands in their pockets to help their ratepayers”.

With a while left on Melbourne’s F1 contract, the sport returning to Adelaide wouldn’t happen anytime soon and it seems the idea splits opinion. But, even if it doesn’t lead to F1, maybe it’d bring other motorsport series to Adelaide. 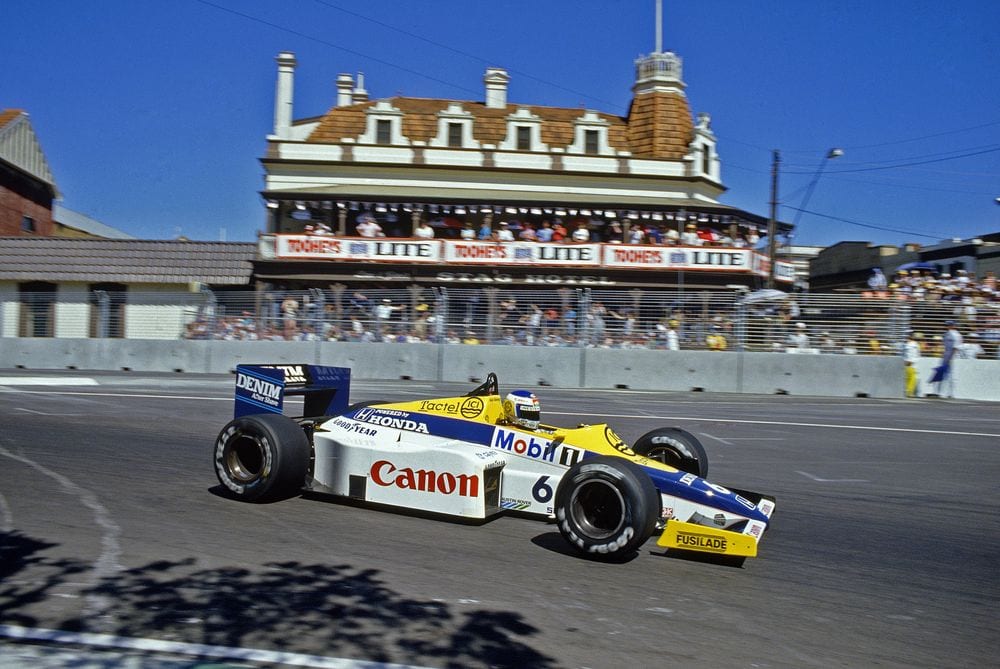