Off the back of a race winning performance at the Monaco Grand Prix in which Daniel Ricciardo had overcome the power deficit of losing his MGU-K on lap 28, the Aussie will be starting the Canadian Grand Prix from the middle of the pack at best.
It was initially thought that whilst Ricciardo’s MGU-K had failed in Monaco, it might have been possible to restore the brake energy to powertrain system, but chief designer Adrian Newey explained to Reuters that the Aussie will incur a penalty in Canada.

“He will definitely be taking some penalties in Montreal, we haven’t heard at the moment just how many. One of things there is whether the battery was damaged or not in Monaco, so until we know that from Renault we don’t know exactly what we’re facing.

“The [MGU-K] is definitely a penalty. I rather doubt it [can be reused], considering it caught fire and was a burnt out, charred wreck. I would be somewhat surprised at that one…”

The new MGU-K will be Daniel Ricciardo’s third in a set of tight power unit restriction that only allows two per season. It means that from now on, any MGU-K failures that are unsalvageable will result in a grid penalty for Ricciardo. These restrictions are put in place to emphasize efficiency, but a clear byproduct of the harsh penalty system is that Ricciardo’s title chances are going to be reduced further this season. Coupled with various teams actively taking a careful, conservative approach to pushing the units, and the regulation sort of becomes part of defining the result.

We’re only approaching the seventh race of the season, more drivers are likely to encounter these penalties as the season progresses. It will add that element of unpredictability, and sets the stage for an attacking performance from the Aussie on Sunday; But it’s an aspect of the sport that is beyond the control of the drivers yet yields big implications concerning the outcome of the championship. 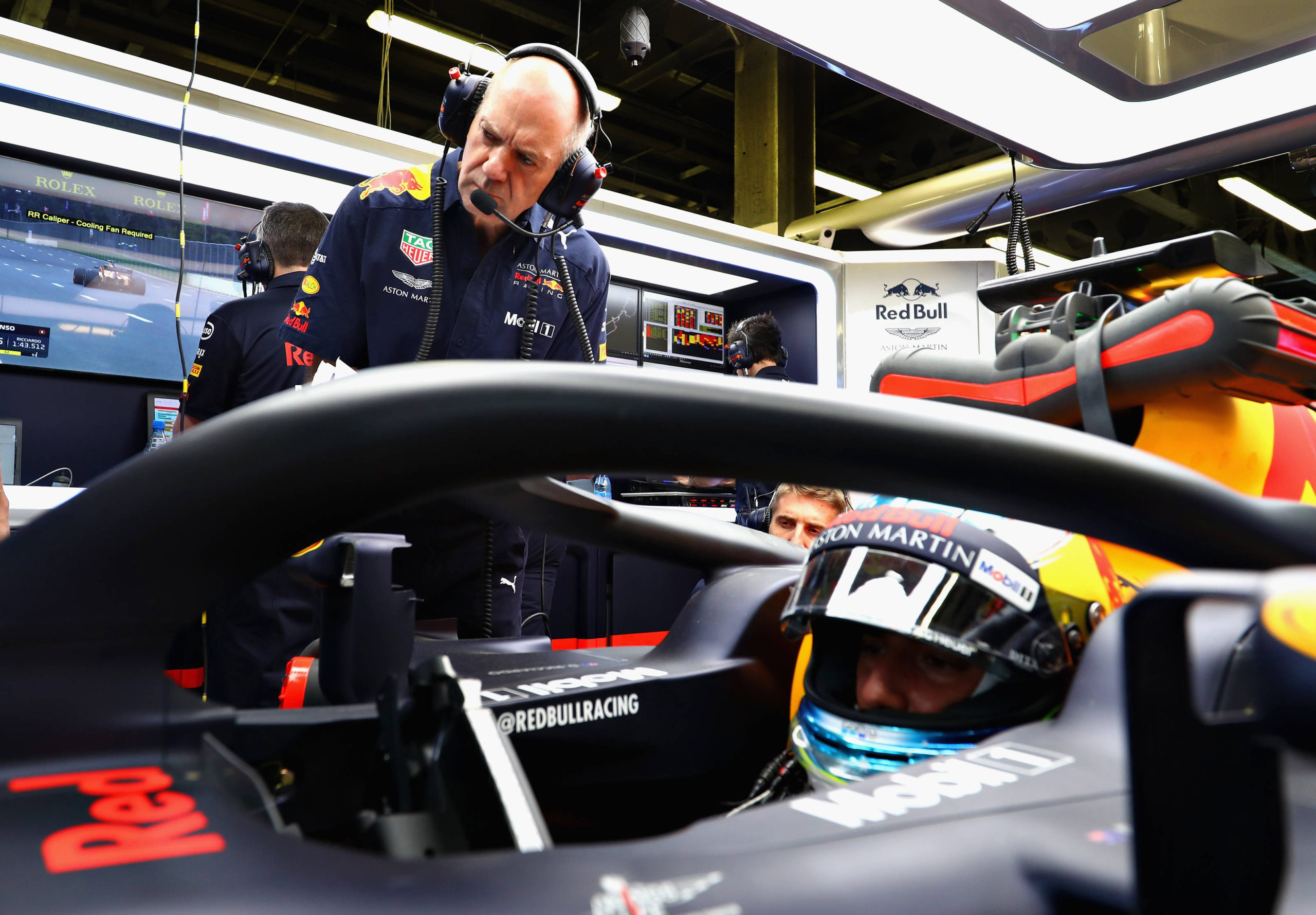