If you have any interest whatsoever in sim racing and esports, chances are you’ll have heard the name Veloce. With Jean-Eric Vergne among the co-founders, Veloce runs a number of esports teams and its drivers have competed in the majority of major sim racing competitions around the world.

Now, Veloce has launched an actual race team and managed to get Adrian Newey – designer of multiple championship-winning F1 cars (and more) – on board in the process. Newey and co will be part of the Veloce Racing team in the first season of the Extreme E series – a championship for electric off-roaders which will travel the globe in order to champion environmental causes – which is set to kick off in February 2021.

The cars being used in Extreme E are all spec, so it’s not like he’ll be designing a Red Bull F1 car to jungle specifications (though that’s something we’d definitely like to see). Instead, his role is as ‘lead visionary’ and his decades of knowledge and experience in motorsport will surely be a huge boost to the team. His son Harrison (who’s spent 2019 racing in the Japanese Super Formula series) will be coming on board, too, as Business Development Director.

HWA, Venturi and Abt are the other teams to have confirmed their involvement so far, but even without Newey, Veloce Racing remains the most interesting addition. A sim team branching out into actual motorsport? You’ve gotta love that. 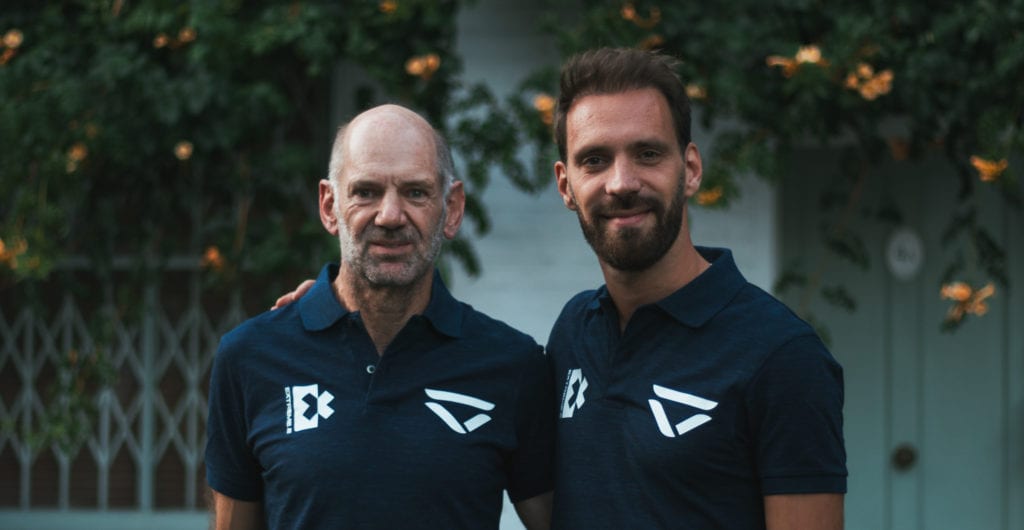