Aitken ‘Fulfilling A Small Part Of The Dream’ With F1 Test

For those of you who are WTF1 regulars, you’ll already know the name Jack Aitken. Jack has been repping us since his days in Formula Renault Eurocup and is now in FIA Formula 2 as well as being Renault Sport F1’s official reserve driver.

It’s just been announced that he’ll be getting time in the R.S.18 in the post-Spanish Grand Prix test, his first time in current-spec F1 machinery. So how does it feel? We asked him!

First time in a current-spec F1 car you must be buzzing?

“Absolutely, it’s fulfilling a small part of the dream, so how can I not be?”

How much do you think the new car will differ to the previous F1 car (2012) you’ve driven?

“I’ve heard they’re very different! The hybrid engine takes a lot more adjusting run by run, and it has a bunch more torque. The car itself is also a fair bit heavier, but with more downforce. So should be a learning experience…”

What will Renault be expecting of you during the test?

“I think they want me to just come and in and do a solid job, they’re not necessarily expecting me to shoot the lights out on my first run, even if there’s a level of performance they’ll want to see by the end.”

Does it feel like it’s a chance to prove what you can do or is it just more about delivering what Renault want?

“It’s a bit of both, I have to be respectful of the opportunity, if I stick it in the wall or waste their time that’s obviously not good, but I also want to use it as an opportunity to show my abilities as a driver, and hopefully prove I’m worth a seat.”

How much do you want to just stick it in party mode, with ultra soft tyres and go balls to the wall?

“To be honest for the start I’m happy to ease my way in, but something tells me I’ll be asking for just that come the lunch break…”

Jack will be in the R.S.18 during the second day (Wednesday) of the Barcelona test, with Carlos Sainz in the car on the first day of the test (Tuesday.) 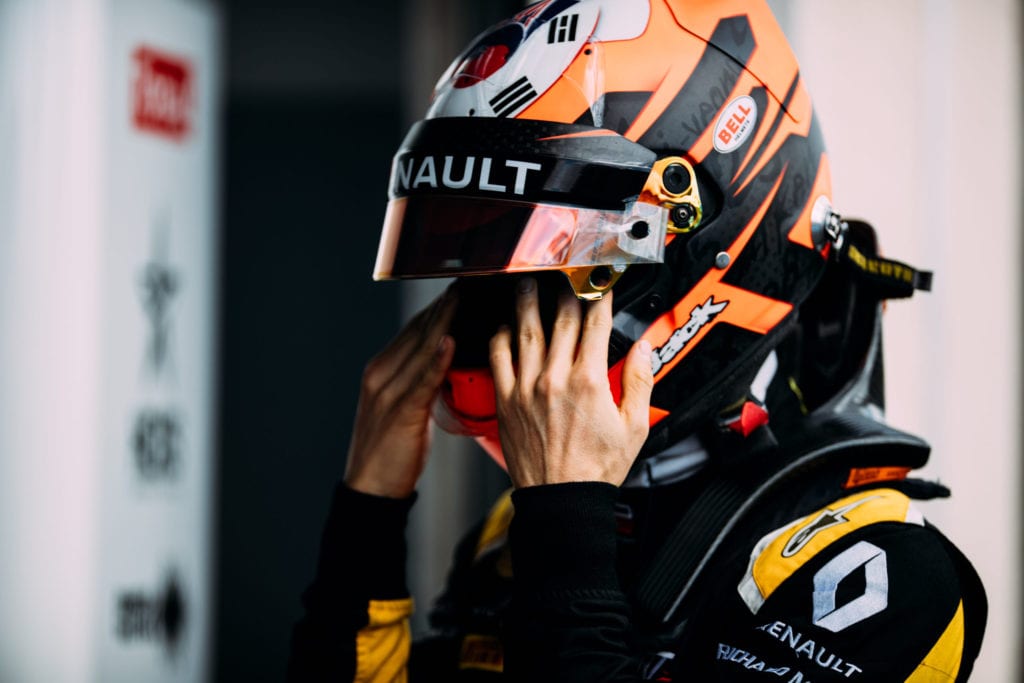