Albon Says That Leclerc Has “No Weakness” When It Comes To His Driving Style – WTF1
Skip to content
×
Formula 1 , News

Although Leclerc made it to F1 a year before Albon, the duo actually spent much of their junior career racing in the same championships. They competed against each other in Formula Renault in 2014 and in European Formula 3 in 2015 before becoming ART teammates in GP3 in 2016.

They ended up being title rivals as Albon took the fight to the final weekend and although Leclerc won the title, it was actually Albon who won the most races. In 2017 both moved up to F2 and Leclerc added another title while injury somewhat blighted Albon’s season and he needed another year before being promoted to F1. In other words, they’ve got a lot of experience racing each other.

They seem to get on well, too – last year Leclerc said he hoped Albon got the Toro Rosso seat. While Albon himself is proving seriously impressive, at the front of the field it hasn’t taken long at all for Leclerc to not only get on terms with Sebastian Vettel, but arguably look like the slightly quicker driver.

From his experience of racing with him in other series, Albon has his own feelings on what makes Leclerc so fast, telling Motorsport-Total.com:

“I’ve known him since karting. He has no weakness in slow, medium and fast corners. If you are faster than him, then it’s at most two or three hundredths, you won’t get any more. Charles feels the grip very quickly, even when it rains. [But] when you meet him in the paddock, he’s still the same guy – modest, very ambitious, and very talented”.

Saying that a driver is good at all types of corners might seem obvious at such a high level, but even so, there can be variations between different drivers. For instance, Vettel is known for being particularly strong in low-speed corners, whereas someone like Kimi Raikkonen may be more at home in the high-speed stuff. 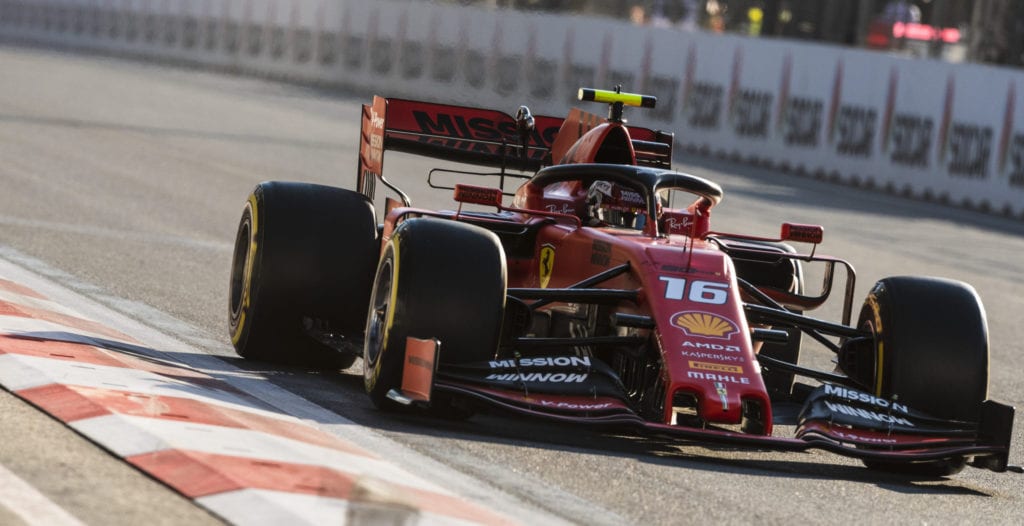