Alex Albon Is Back In F1 Alongside Nicholas Latifi At Williams In 2022 – WTF1
Skip to content
×
Driver News , Formula 1
2 comments

Can we file this under things we love to see? Alex Albon is making an F1 comeback as it’s been announced Williams has signed him for the 2022 season. He’ll be lining up alongside Nicholas Latifi who keeps his seat at the team for another year.

Alex last raced in 2020 for Red Bull but was demoted to a test and reserve role for this year. This left him without a drive, with both seats at Red Bull and sister team AlphaTauri taken. Red Bull was keen to get him back into a seat, though, and now they’ve managed to sort a deal out at Williams despite a few difficulties because of his Red Bull backing.

Alex said: “When you take a year out of F1 it’s never certain you will make a return so I’m extremely thankful to Red Bull and Williams for believing in me and helping me on my journey back to the grid. It’s also been great to see all the progress Williams have been making as a team this year and I look forward to helping them continue that journey in 2022. My focus now returns to my Test & Reserve Driver role at Red Bull and helping the team fight for this year’s world championship.”

Toto Wolff, the boss of Mercedes, openly didn’t want a Red Bull driver in a car that’s so similar to the Merc. Williams is starting a technical relationship with Mercedes in 2022, similar to the one Racing Point has, which allowed them to do so well in 2020. That would mean Albon would be able to gain a lot of knowledge of Mercedes systems.

Albon can now use this as a reset for his career after Max Verstappen soundly beat him in his Red Bull days. He showed some very good racecraft and managed to score two podiums in 2020. Williams will be hoping he can help them get back up the grid with the new regulations.

I can’t tell you how good it feels to say.. I’m joining @WilliamsRacing for 2022!! The most sincere thank you to Jost and everyone at Williams for trusting me with this opportunity and of course @redbullracing especially Christian and Dr. Marko for making this possible. pic.twitter.com/c0NhSQLd0L

Latifi is staying on for his third year at the team and overall he’s performed well, especially considering he’s had the Mercedes-bound George Russell as his teammate! He scored the team’s first points since 2019 with a fantastic drive in Hungary where he eventually finished in seventh place and he then picked up another two weeks ago in Spa.

“I’m excited to be continuing with Williams for another year; partly because of F1’s new technical regulations, but also because the team is moving in a more competitive direction with new owners, management and people on the technical side.

“I’ve felt at home here since the day I arrived, and I think I’m in the right place to continue with my positive trajectory. The aim is to continue making little improvements so we can all take advantage of the opportunity we have next year.

“I’m super excited to work with next year’s car and it’s like a fresh start for everybody. I feel privileged to be part of that change.” 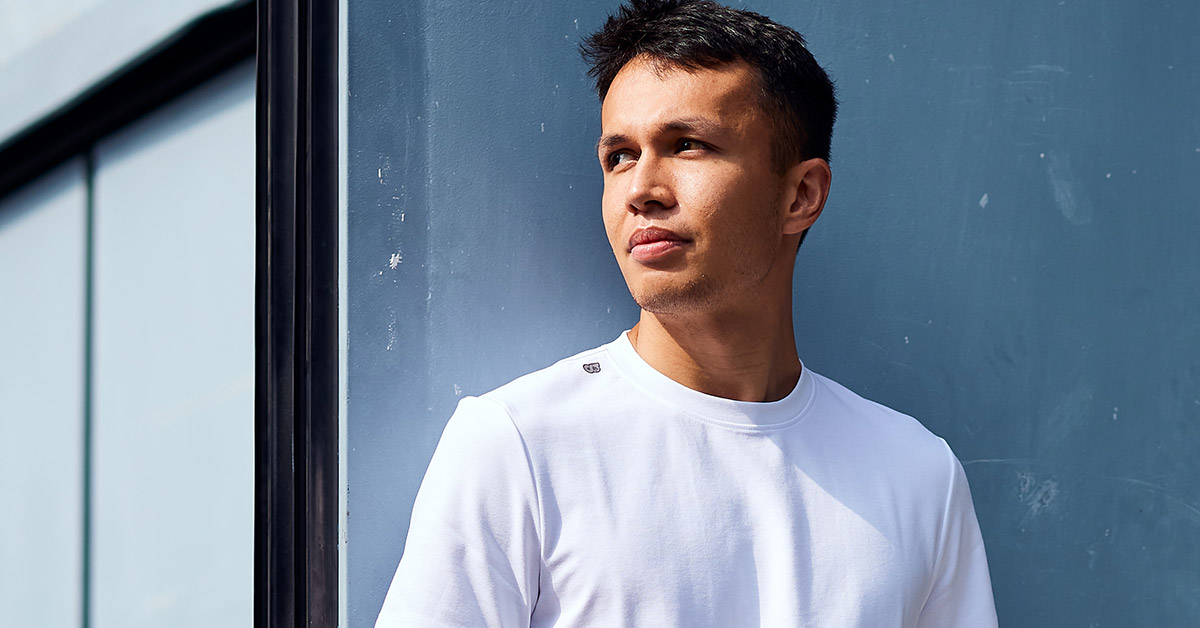