The legendary Alex Zanardi will attempt to compete in the 2019 Rolex 24 at Daytona driving an adapted BMW M8 GTE.

Since a horrific crash in 2001 that saw him lose both his legs, 51-year-old Zanardi has continued in motorsport driving a number of race cars with modified controls. He’s also won five Paralympic gold medals in hand-cycling.

Zanardi will try out a special braking system for the M8 GTE that will allow him to use his prosthetic lower limbs. If all goes well, he’ll race in the 2019 edition of the Rolex 24.

“I’m thrilled that we can work together with Alessandro Zanardi on this new project in 2018.

“It was his great wish to return to North America for a big race and we want to make that possible, so the fans in Daytona can look forward to an absolute highlight in 2019 with Alex and the BMW M8 GTE.” 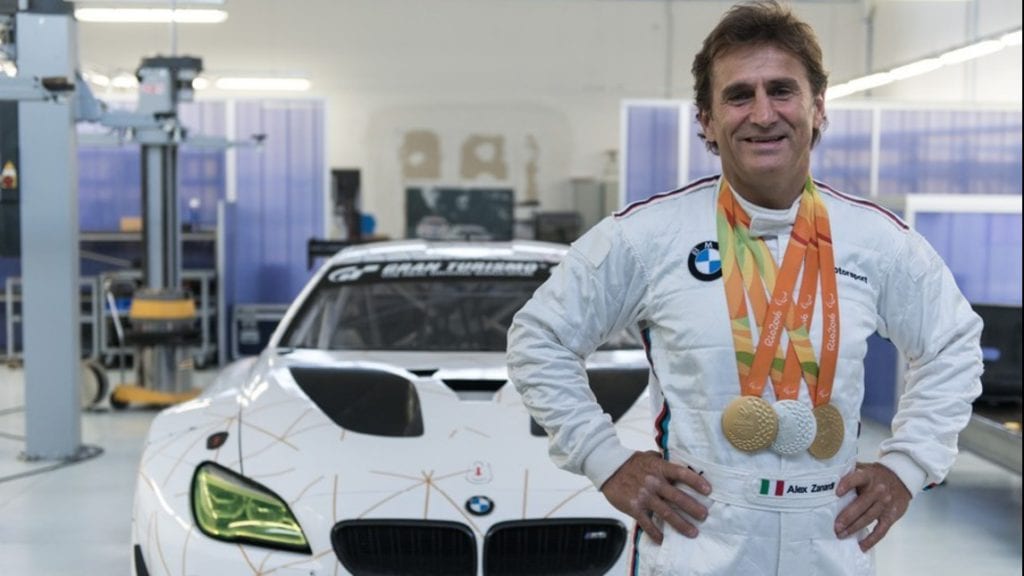