Alex Zanardi Will Race In The DTM This Season – WTF1
Skip to content
×
News , Touring Cars

Alex Zanardi Will Race In The DTM This Season

It’s hard not to be in constant awe and admiration of Alex Zanardi. The former F1 driver and double CART champion almost died when he lost his legs in a horrific accident but hasn’t let that affect his passion for motorsport – and for life. As well as winning races in the World Touring Car Championship, he’s also dabbled in GT racing and tested a specially-modified BMW-Sauber F1 car – oh, and there’s the small matter of his four Paralympic gold medals for handcycling.

But the 51-year-old isn’t done with motorsport just yet. He’s set to compete in next year’s Daytona 24 Hours, and in the meantime will keep his racing skills sharp with a one-off appearance for BMW in the DTM this season, driving the two races in his home round at Misano (which are both also night races).

Zanardi initially thought BMW’s offer was “a joke”, and also said he’s well aware of how tough the task ahead will be.

“The skills of the drivers competing in DTM and the preparation of the teams are, in my view, as good as in Formula 1. They are top of the game and you can’t get any better than that. That is what concerns me and will make me to approach this challenge with a lot of respect, knowing that it will be one of toughest things I have ever done in my racing career.”

He has driven a DTM car a couple of times before, but only in testing, and Misano will mark his race debut in the championship with a specially-modified BMW M4. DTM is a seriously competitive championship and we can’t wait to see how Zanardi gets on – the man’s an inspiration. 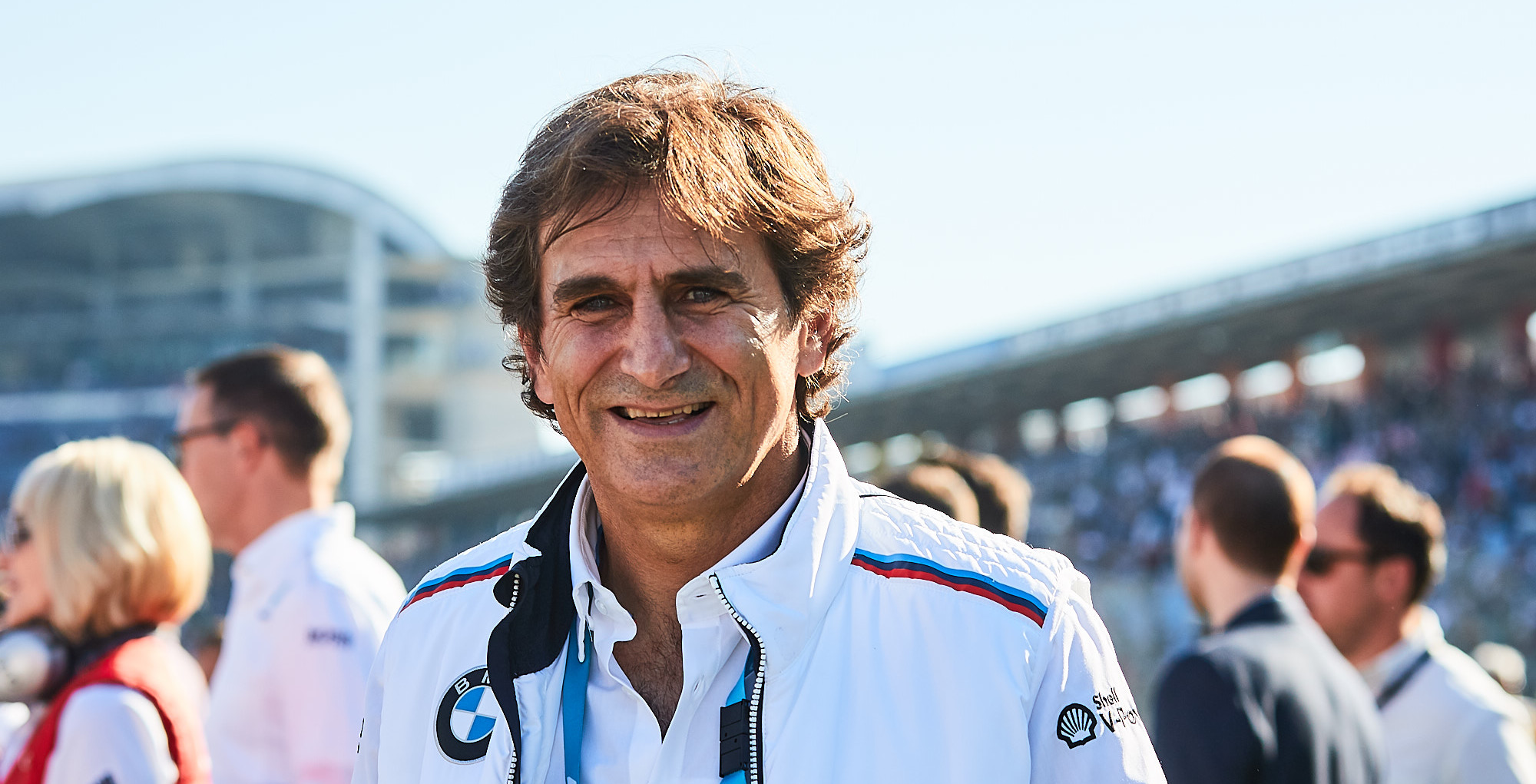