Alexander Albon Will Race In DTM This Year

Former F1 driver, Alex Albon, will be returning to racing this year as he takes on a new challenge in the German touring Cars championship, DTM. The announcement comes just weeks after it was confirmed that Sergio Perez would be replacing him at Red Bull Racing F1 Team for 2021.

Albon will continue as the test, reserve and development driver for Red Bull, and this will take priority; however, he will balance that role with his new DTM duties with Red Bull’s backing.

As well as Albon, Red Bull junior Liam Lawson will join DTM in a second cockpit for the season.

#DTMnews F1 driver @alex_albon and young @LiamLawson30 will be racing in the DTM with @redbull backing. Albon will be participating in selected races whenever his F1 duties as test and replacement driver allows. The driver Albon will be alternating with will be announced later. pic.twitter.com/n8my9KOMme

“The DTM with a high-class field and GT3 sports cars is an interesting platform, and a real challenge, both for successful race drivers like Alex Albon and Liam Lawson,” Red Bull’s motorsport consultant Dr Helmut Marko said in a statement.

It’s understood that Albon will not be completing a whole season, but this opportunity will still allow him to get behind the wheel and race in 2021 which we all want to see.

“Alex Albon is a young, ambitious driver and an outstanding gain for the [series],” DTM Boss Gerhard Berger continued, an ex-F1 and DTM driver himself. 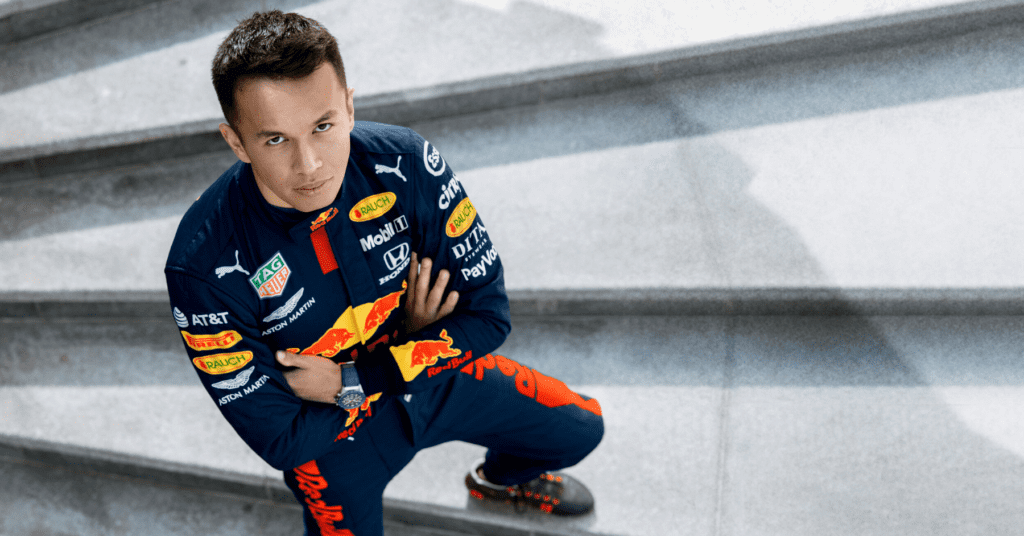