Alfa Romeo Has Unveiled Its Actual Race Livery Ahead Of Testing

Just as in 2019, Alfa gave us all a little Valentine’s Day treat with a love-themed livery (or should that be a lovery) for a shakedown session at Fiorano.

As expected, that was the only time we’ll see that livery this year, with the actual colour scheme being unveiled this morning.

It’s very similar to last season, which is no great surprise. The main livery differences seem to be a bit more red running down the front of the car, as well as the addition of PKN Orlen branding on the sidepods and rear wing.

Also, for the third year in a row, the team surely wins the rear of the year contest. That angle never gets boring.

The first man behind the wheel of the car in Barcelona will be test driver Robert Kubica. 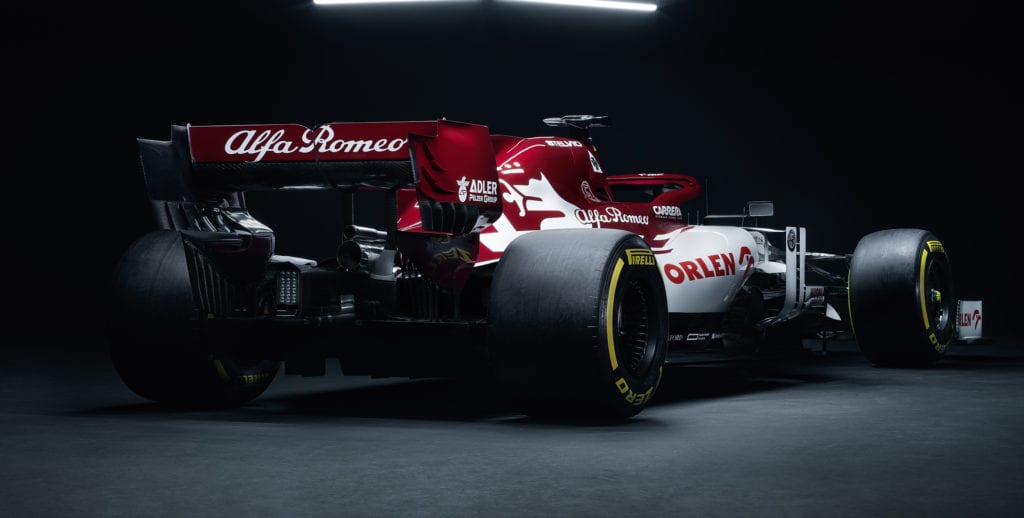