Alfa Romeo Is Returning To F1 In 2018 With Sauber

Ferrari boss Sergio Marchionne has been saying that he’d like to see the Alfa Romeo brand back in F1 for a while now. With Ferrari increasing its involvement with Sauber and apparently wanting to turn it into a sort of junior team, it had been rumoured for a while that Alfa Romeo could play a part.

Now it’s been announced that from next year, Sauber will officially be known as ‘Alfa Romeo Sauber F1 Team’ and the Ferrari engines will be badged as Alfa Romeos.

Alfa Romeo has a long history in F1, with Giuseppe Farina and Juan Manuel Fangio winning the first two world championships driving Alfas before the company withdrew from grand prix racing at the end of 1951.

It returned in the 1970s, before folding as a works team at the end of 1985 after years of, well, awful results. Alfa supplied engines to Osella for a few more years, but was gone for good at the end of 1988.

“Alfa Romeo has a long history of success in grand prix racing, and we are very proud that this internationally renowned company has chosen to work with us for its return to the pinnacle of motorsport. Working closely with a car manufacturer is a great opportunity for the Sauber Group to further develop its technology and engineering projects.

“We are confident that together we can bring the Alfa Romeo Sauber F1 Team great success, and look forward to a long and successful partnership.”

It’s pretty cool to have such a legendary name back in F1, even if it is only as a Ferrari-encouraged partnership. The team has still yet to decide a driver line-up, though – Charles Leclerc looks a shoe-in, but whether Ferrari can get Antonio Giovinazzi the other seat is another matter. We could be in for another season of Marcus Ericsson… 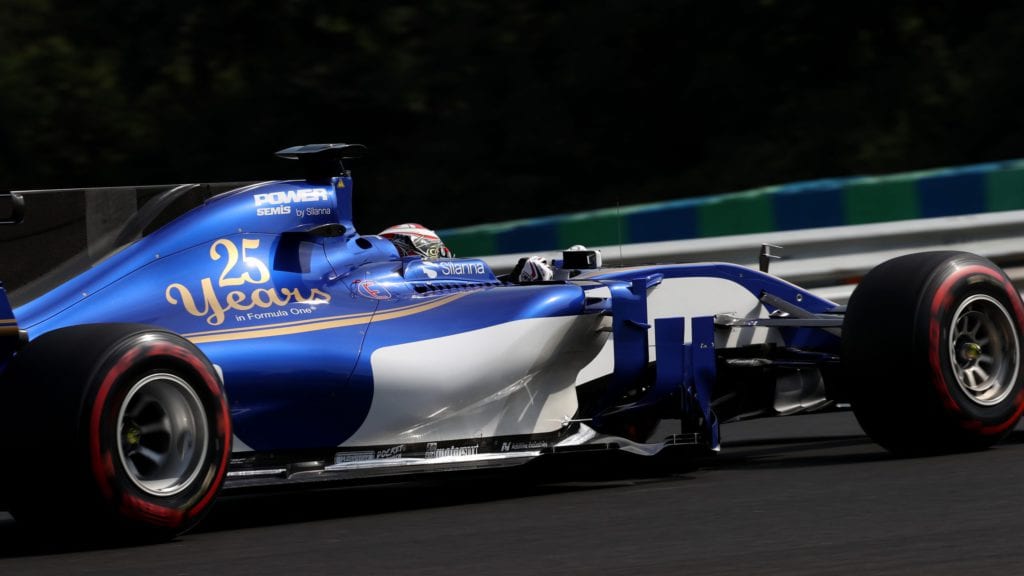