Honestly, it feels like these 2022 launch dates are getting later and later. Alfa Romeo has just announced that they won’t reveal their new car until February 27th, two days after the first pre-season test!

Instead, their all-new line-up of Valtteri Bottas and rookie Guanyu Zhou will be running a special testing livery at the three-day shakedown around the Circuit de Barcelona-Catalunya later this month, according to The Race.

The date you’ve been waiting for 📅 pic.twitter.com/PIjqLMUXhL

To avoid confusing all us fans, the team have also confirmed their chassis this season will be called the C42 and not the C40 as initially thought. With the new regulations being delayed a year, Alfa Romeo went from a C39 to a C41, saving the C40 chassis number for their 2021 ‘new’ car.

This isn’t the first time the Swiss team have experimented with a special edition livery ahead of their official launch. In 2020, the C39 donned a unique Valentine’s Day-inspired livery for a filming day in Fiorano, Italy. 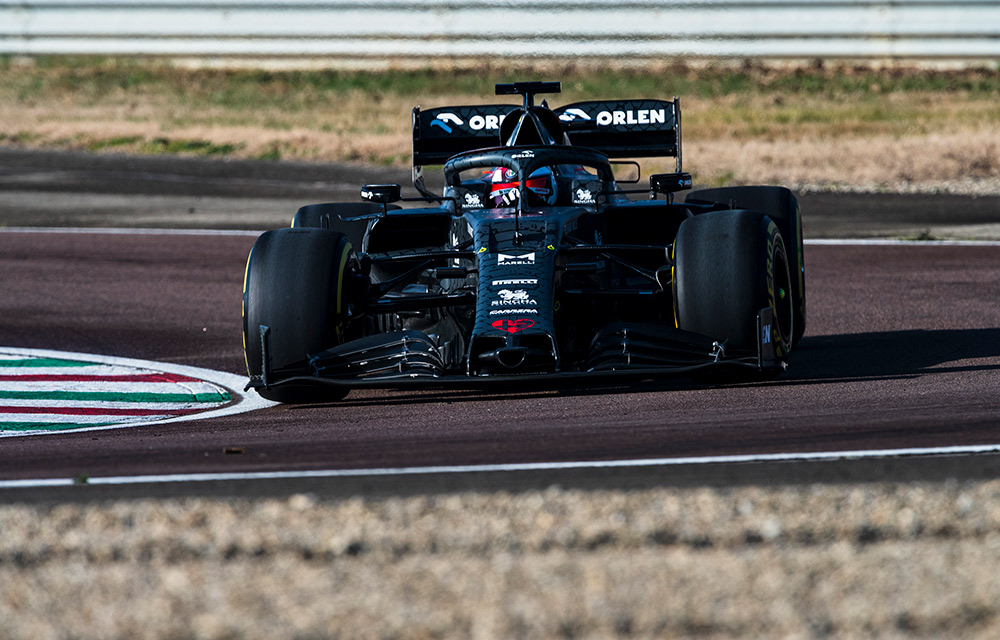 Alfa have become the seventh team to announce their launch date, with only Red Bull, Williams and Haas yet to do so. At the moment, Aston Martin will be getting the ball rolling, unveiling their 2022 car on February 10th before the first pre-season test gets underway from February 23rd-25th.

Are you excited to see Alfa’s testing livery? Let us know in the comments below. 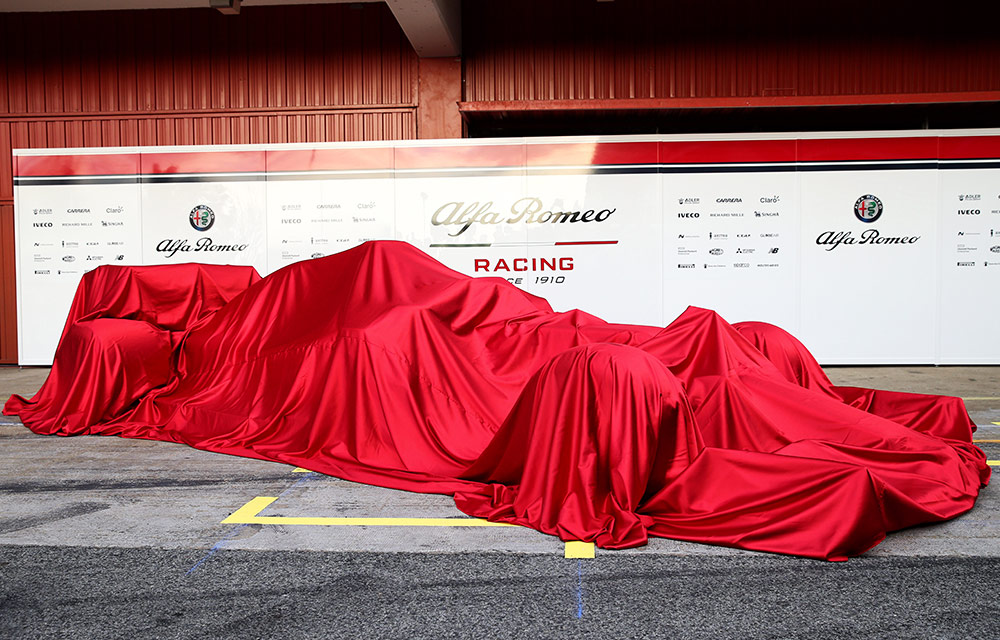