All Of The Honda-Powered Cars Will Have Grid Penalties This Weekend – WTF1
Skip to content
×
Formula 1 , News

It’s not only the performance from the Honda power units that have been impressive this year but reliability has too. In fact, it’s been good enough that it hasn’t even really been a story this season – well, apart from the odd complaint about minor glitches from Max Verstappen.

However, the question was always going to be how sustainable that performance was over the course of the year and as we get towards the closing stages of the season (I know, big sadness), the penalties are starting to trickle through.

In Sochi this weekend, that means that qualifying will become a test of mental arithmetic as all four Honda-powered cars are set for grid penalties of at least five places.

Thankfully, unlike the McLaren-Honda years, this isn’t the result of power unit components going pop on a regular basis, and is merely the result of Honda wanting to introduce its all-new, Spec 4 upgraded engine. That’s because the race after Russia is the Japanese GP, somewhere Honda obviously wants to do well, so the teams are somewhat sacrificing this weekend in the hope of Suzuka glory.

It’s not the end of the world for three of the four drivers, though. Verstappen, Alex Albon and Pierre Gasly will each take new internal combustion engines, which means they’ll ‘only’ get five-place penalties. Verstappen should have nothing to worry about – he made up 14 places in style on his way from 19th to fifth in 2018. If he qualifies fifth this year and starts 10th, that means he’ll finish a sensational minus-fourth, which is definitely something to watch out for.

Unfortunately, in his home race, Daniil Kvyat is getting the short end of the stick. As well as a new ICE, he’s taking on pretty much the full range of new PU elements which will all but relegate him to starting at the back of the grid.

Mind you, maybe that’s not such a bad thing: the last time he started in the top 10 in Sochi, it didn’t go particularly well… 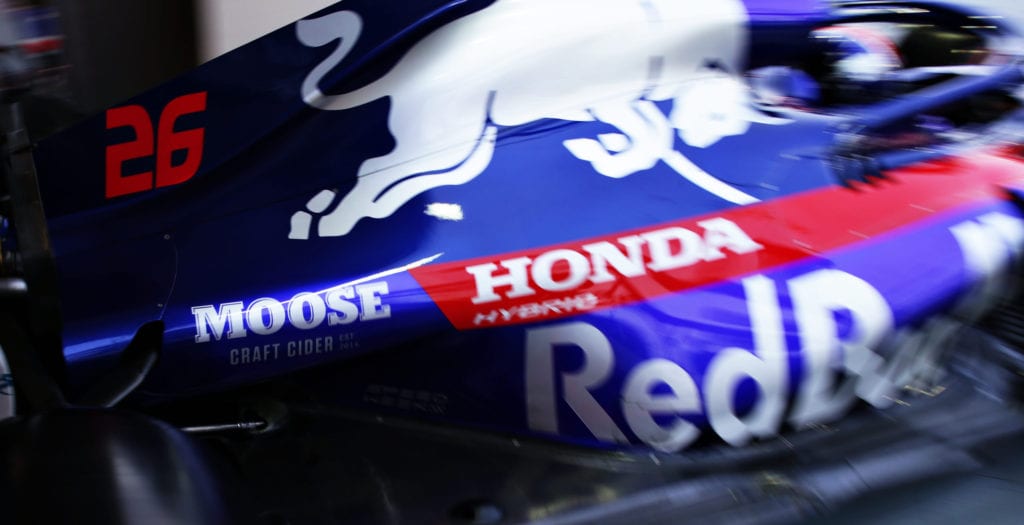