He’s making a highly-anticipated return to the F1 world starting this weekend, and Fernando Alonso is not afraid to start throwing big claims around. We love it. Let us grab that popcorn and just watch the chaos unfold!

Fair play. We have to respect the straight-talking Fernando!

“There were some young talented guys who’ve been showing great performance in the younger categories, and then we still have the champions that were here two years ago with Lewis, Sebastian and Kimi,” Alonso continued.

“Verstappen – even if he is one of the young ones and the younger generation – he is racing at the top level for already four or five years. We have a competitive grid, and it’s going to be a challenge to beat everyone on track.”

Fernando, a two-time world champion himself, raised eyebrows when he announced his return to F1 with Alpine after a two-year absence. However, known as one of the best drivers of this generation, he is keen to show that his return will be triumphant.

It’s a bold claim, but you’ve got to have some self confidence… right? 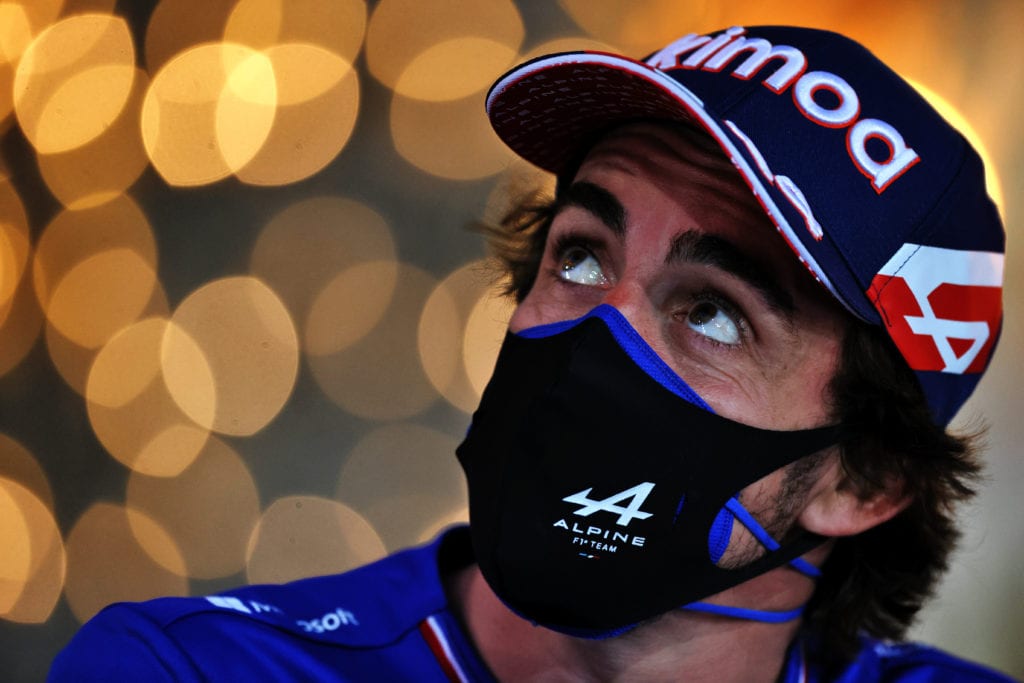