The third and final session was extended by half an hour to compensate and on his first flying lap, Kazuki Nakajima extended the advantage over the sister car with a lap of 3:15.377, enough to extend the advantage over the No.7 Toyota by precisely two seconds. Although the odd sector time here and there suggested that faster times were possible, there was little chance for anyone to beat it as persistent drizzle prevented anyone from setting better times,

The rain meant that qualifying positions looked set in stone for much of the session, though a few drivers stayed out to gain experience in the wet. Nakajima’s time means that he, Sebastien Buemi and – yes – Fernando Alonso will start on pole position in the No.8 for this weekend’s race. Hype intensifies.

Kamui Kobayashi set the best time for the No.7 Toyota, which will line up second. The No.3 Rebellion was best of the LMP1 privateers in third, just eight tenths off the Toyota – not too bad, but race pace could be a different story. The No.11 SMP Racing BR1 – the one driven by Jenson Button, Vitaly Petrov and Mikhail Aleshin – will start seventh.

In LMP2, the No.48 IDEC Sport Oreca claimed pole, with the No.31 DragonSpeed in second – yep, that’s the car Pastor Maldonado is driving. The No.32 United Autosports entry which Juan Pablo Montoya is making his Le Mans debut with will start 14th in class and 24th overall.

In the GT classes, it was total Porsche domination, with the ‘retro’ 911s claiming the top two spots in GTE-Pro – the Rothmans car on pole with the Pink Pig in second. IT was a similar story in GTE-Am as Porsche’s locked out the first three places.

So, that’s most of the prep work done, and there’ll just be a short warm-up on Saturday morning before launching into the race on Saturday afternoon. Can Toyota finally win? Will it be the Alonso car that does it? Will the race be so bonkers that Montoya wins and claims the triple crown? How long will it be before Maldonado crashes? So many questions! 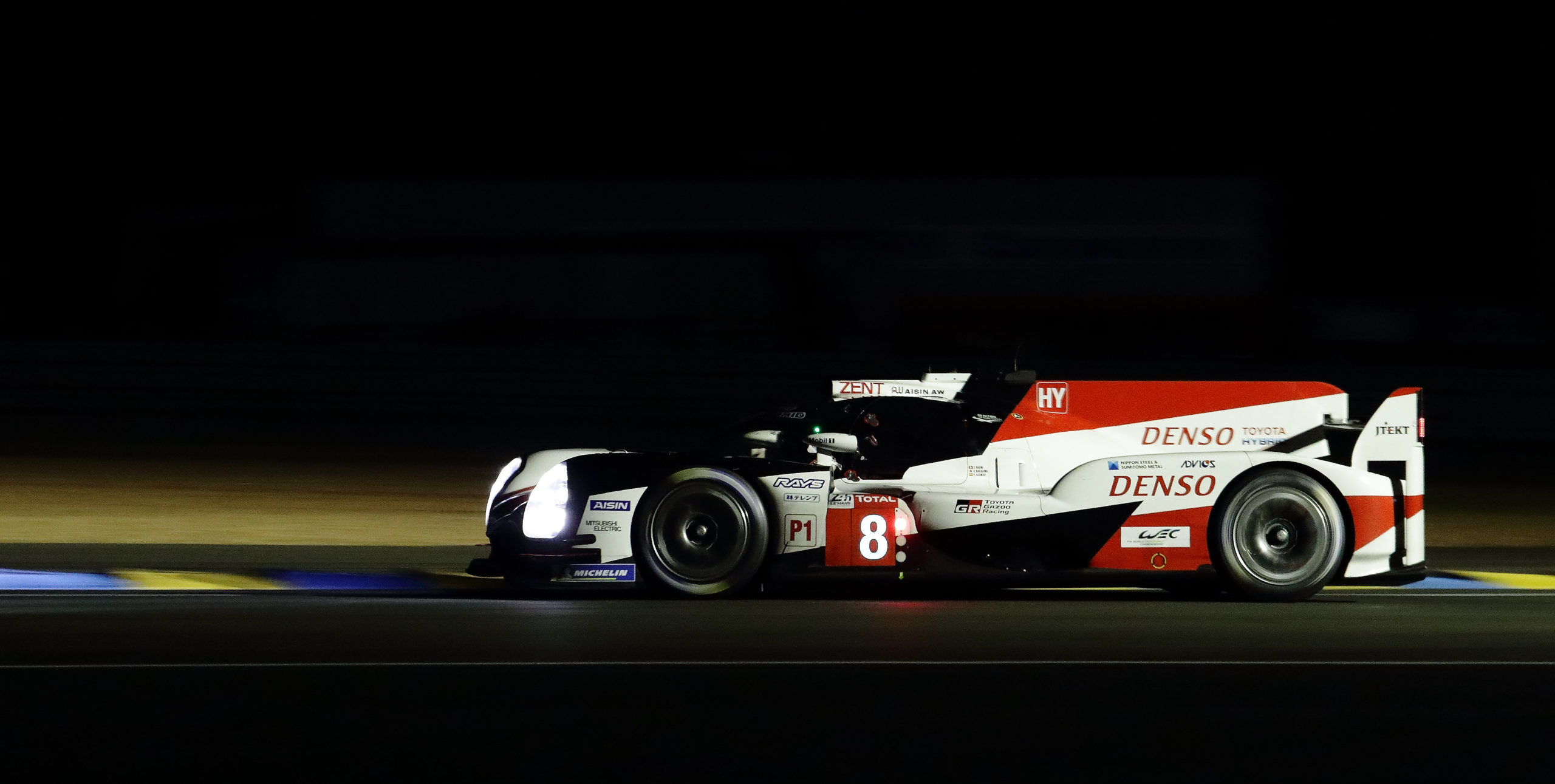