Alonso Expected To Test For Toyota LMP1 Team Next Week

Fernando Alonso recently announced he’d be doing the Rolex 24 at the start of next year and many were quick to suggest that it was the beginnings of a Le Mans drive. Well if the rumours are true, it could be as early as next weekend.

Multiple sources now suggest that Alonso is set to drive for Toyota’s LMP1 team in the upcoming Rookie Test in Bahrain on November 19. Reports suggest he visited the Toyota Motorsport GmbH factory in Cologne for a seat fitting.

Alonso hasn’t exactly hidden the fact that he wants to win Le Mans, as part of his quest to win the Motorsport Triple Crown.

Back in May he raced in the Indianapolis 500, and was doing incredibly well until a Honda engine failure ruined what could have been the perfect story.

With Toyota the only manufacturer left in LMP1, it appears to be the best chance for Fernando to win Le Mans.

Although the way the 24 hours has gone for the Japanese manufacturer the last two years, it’s probably more likely that his Le Mans will end in a similar fashion to how Indy did this year. 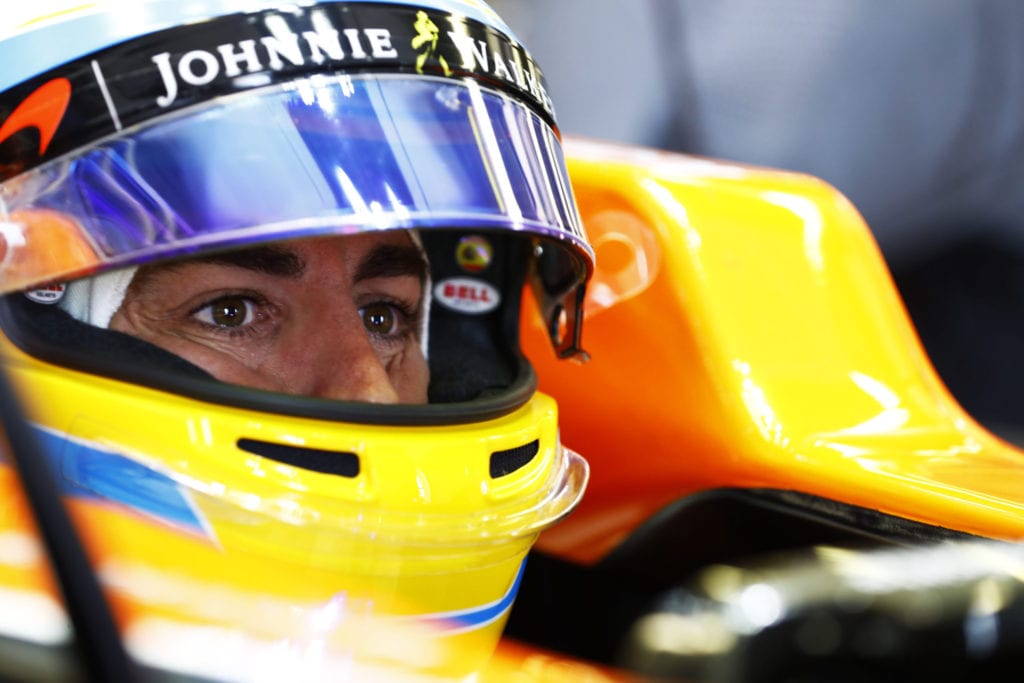