Alonso Explains How Racing In Other Series Has Made Him A Better Driver – WTF1
Skip to content
×
Formula 1 , News

In 2018, Alonso has raced an LMP2 car at Daytona, an LMP1 car in the WEC, and an F1 car in… well, you know what. He’s also tested an IndyCar on a road course and spends many of the free weekends he has (not many, then!) doing a spot of karting. And after the season finale in Abu Dhabi, he’ll pop over to Bahrain so he can test a Nascar stock car.

He feels driving all of those different types of car has elevated his driving to another level as he can take his learnings from one car and transfer them to his activities in another. He told the Formula 1 website:

“This year has been my best year by far in terms of qualifying battles. I think it’s 19-0 now. It’s something I’ve never reached in my career, so I feel I’m competitive and I’m fast.”

“Probably testing the IndyCar and [my WEC] programme this year, I feel [like I’m a] better driver, or more complete driver, as I understand the behaviours of the car, the driving techniques, other ways of saving energy, saving the tyres. You have more information from the outside, the engineers, their point of views. It [gives] you a better or wider view of motorsport, so when you jump in an F1 car, you have an extra opinion, even if it’s not totally useful in F1. The overall concept of philosophies help you as a driver.”

Alonso’s quest to win the triple crown (and apparently every other motorsport event he can find time to race in) is because he wants to become known as the best driver ever, something he feels is only achievable by racing in different disciplines.

Next year he’s got his WEC season to complete (winning that championship is a real possibility) and is heading for a second attempt at the Indy 500 with McLaren. He’s also reported to be looking into racing at Daytona again and, if his Nascar test goes well, it might not just be the 24-hour race he competes in there.

He’s often said he could well come back to F1 in 2020. As unlikely as that seems, if he does return with even more knowledge of racing other cars in other championships and an even higher level of ability, then that’s something we’d love to see. 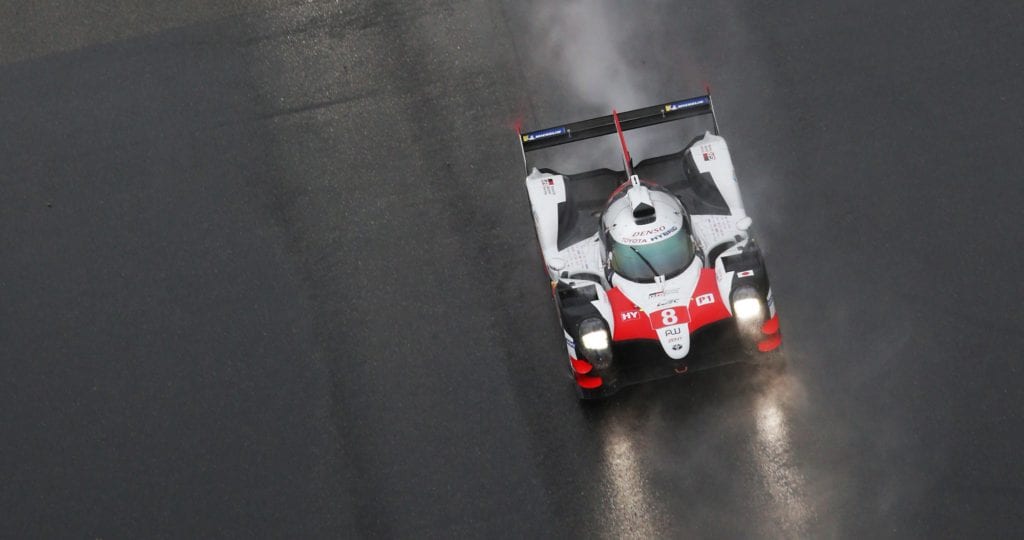