Alonso Has Admitted That He Almost Retired From F1 Last Year

McLaren ending its partnership with Honda and switching to Renault was probably a significant factor in Fernando Alonso deciding to remain with the team for 2018. Other teams were interested in his services, but Fernando has revealed that he was getting so fed up that he wasn’t just thinking of leaving McLaren, but Formula 1 altogether. He told F1 Racing magazine:

“I did think about the possibility of changing series and stopping Formula 1. After I did the Indy 500 last year, when I came back there were a couple of races in Austria, Silverstone, when I thought, ‘Maybe next year I could try a different series; I could do full commitment to the triple crown and do Indy and Le Mans and maybe that’s the best thing’.”

Fernando is of course still going after the triple crown, and competing in the WEC as well as F1 is a fairly enormous commitment.

Ultimately he didn’t stop because he didn’t want his F1 career to end on a low note:

“But I felt it was not the time for me to step out – not right now, not after these results, not with this feeling. I knew I would regret it for the rest of my life and that I would have this bad taste for the rest of my racing career.”

Well, things certainly haven’t got much lower in recent years than the McLaren-Honda saga!

He’s hoping he can at least challenge for podiums this year, but if McLaren’s season carries on in the same way as it has in testing, Alonso will probably wish he hadn’t bothered. 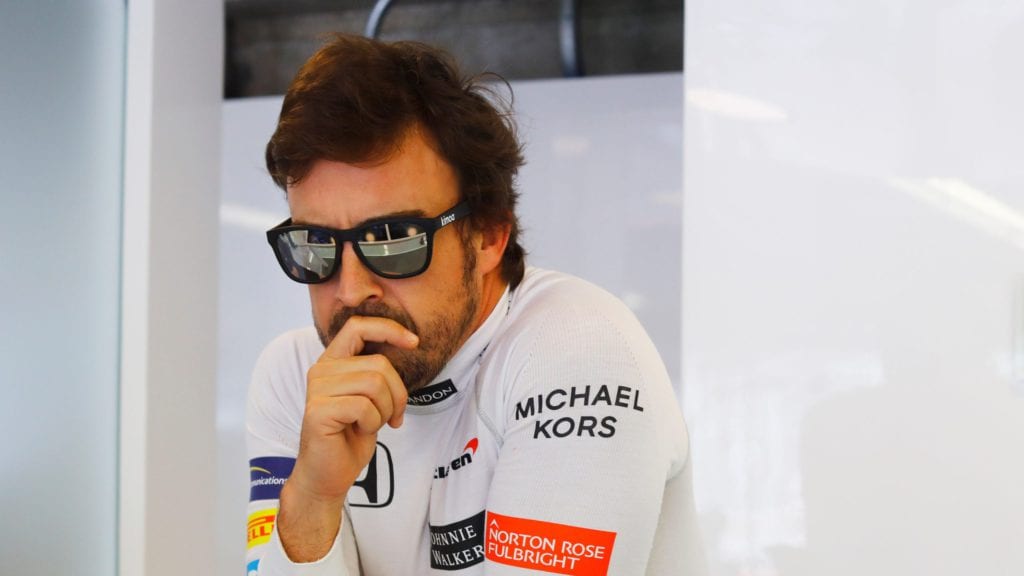