Alonso Has Been Given A Deadline To Decide What He’s Doing Next Year – WTF1
Skip to content
×
Formula 1 , News

Andretti Autosport team boss Michael Andretti is pushing Fernando Alonso to make a decision on his racing future and has revealed that whatever decision is made, it won’t be for the odd race here and there. Speaking to Autoweek, Andretti said:

Andretti also specified that if no decision is made before the Pocono IndyCar round on 19 August, there will be no possibility of Alonso securing a 2019 IndyCar drive with the team. Of course, this is just one team – he could decide to drive for another outfit entirely.

Andretti added that if Alonso did make the switch stateside, it could help kick IndyCar into a golden period not seen since the CART heyday:

“For me, I would love to have him because he was a joy to work with. We had a lot of fun at Indy and I think we would have a lot of fun doing this all year long.

“It would create a buzz, and a buzz is something you can’t buy. It would go back to like it was when Nigel Mansell came over. It feels like the early 1990s when things started to go for IndyCar. The timing of Fernando coming to IndyCar could help set it off.”

In F1, Alonso’s abilities as a driver are currently submerged beneath a car that can’t seemingly do better than the fringes of the points. His continuing frustrations with his lack of competitiveness due to the car are aired over the team radio almost every race weekend.

The appetite to pursue the infamous triple-crown is also a big factor. It’s another huge accolade that is attainable for Alonso and could be a defining factor as to where he races in 2019. 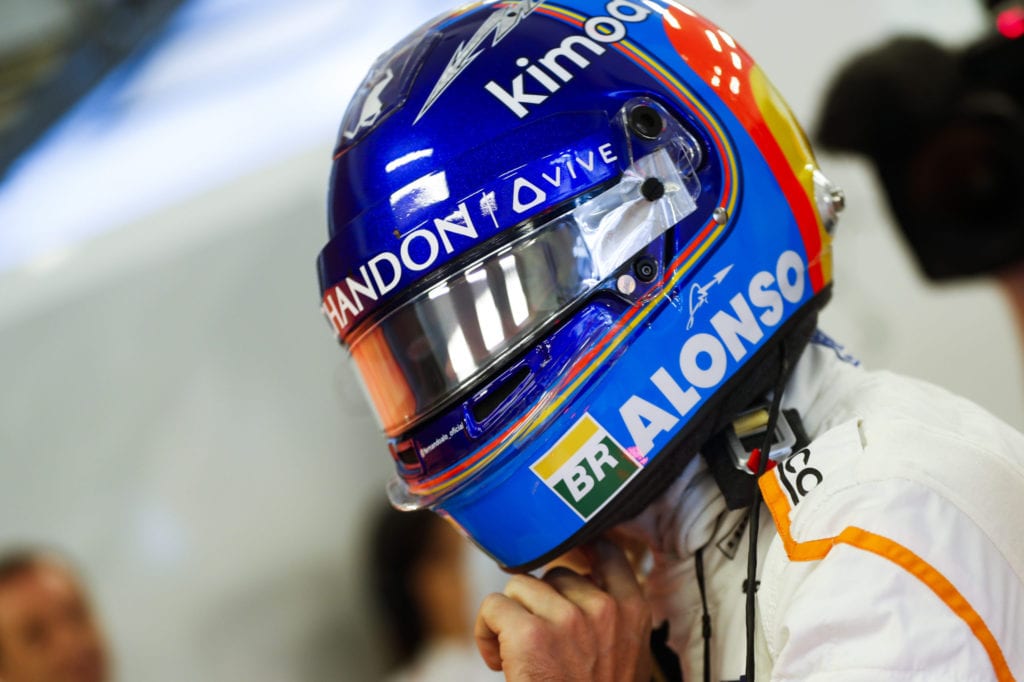