Alonso Has Been Saying More Ridiculous Things After Qualifying

At a glance, there’s nothing particularly special about Alonso qualifying 13th at Silverstone. On Saturdays at least, that’s about where he and McLaren have been for… well, years. Perhaps that’s why Fernando felt the need to draw attention to what he feels was his best lap of the year so far:

“[The lap was] beyond the limit. I think today was without a doubt the best qualifying of the year and the best weekend overall. All of Saturday has gone well and we were very competitive given our possibilities, obviously. So I’m happy and hopefully tomorrow we can score some points.

“The position is more or less the same as always, but it’s a long track with a lot of downforce demands. We knew the problems we could have here so I think we managed to pull a complicated qualifying through with a good position and starting from the clean side.”

You’ve got to love how he can call this the best weekend of the year when the race hasn’t even happened yet. That said, he did outqualify his Stoffel Vandoorne by over nine-tenths of a second, the Belgian claiming his car was “undriveable”. Clearly he isn’t having the best weekend…

Fernando seems resigned to the fact that McLaren has slipped down the pecking order. He even suggested Sauber was now ahead with a slightly curious comment.

“We know we still need some tenths to be up there with Haas and even Sauber, which is now at Haas’ level. It’s three Ferraris on track now.”

Is he suggesting that Ferrari is giving a bit of help to Sauber now, what with Charles Leclerc driving for the team? After all, he’s already called the Haas a “Ferrari replica”.

Who knows with Fernando at this point. Chances are he’s probably just saying things for a laugh to stir the pot before he leaves the sport at the end of the year. 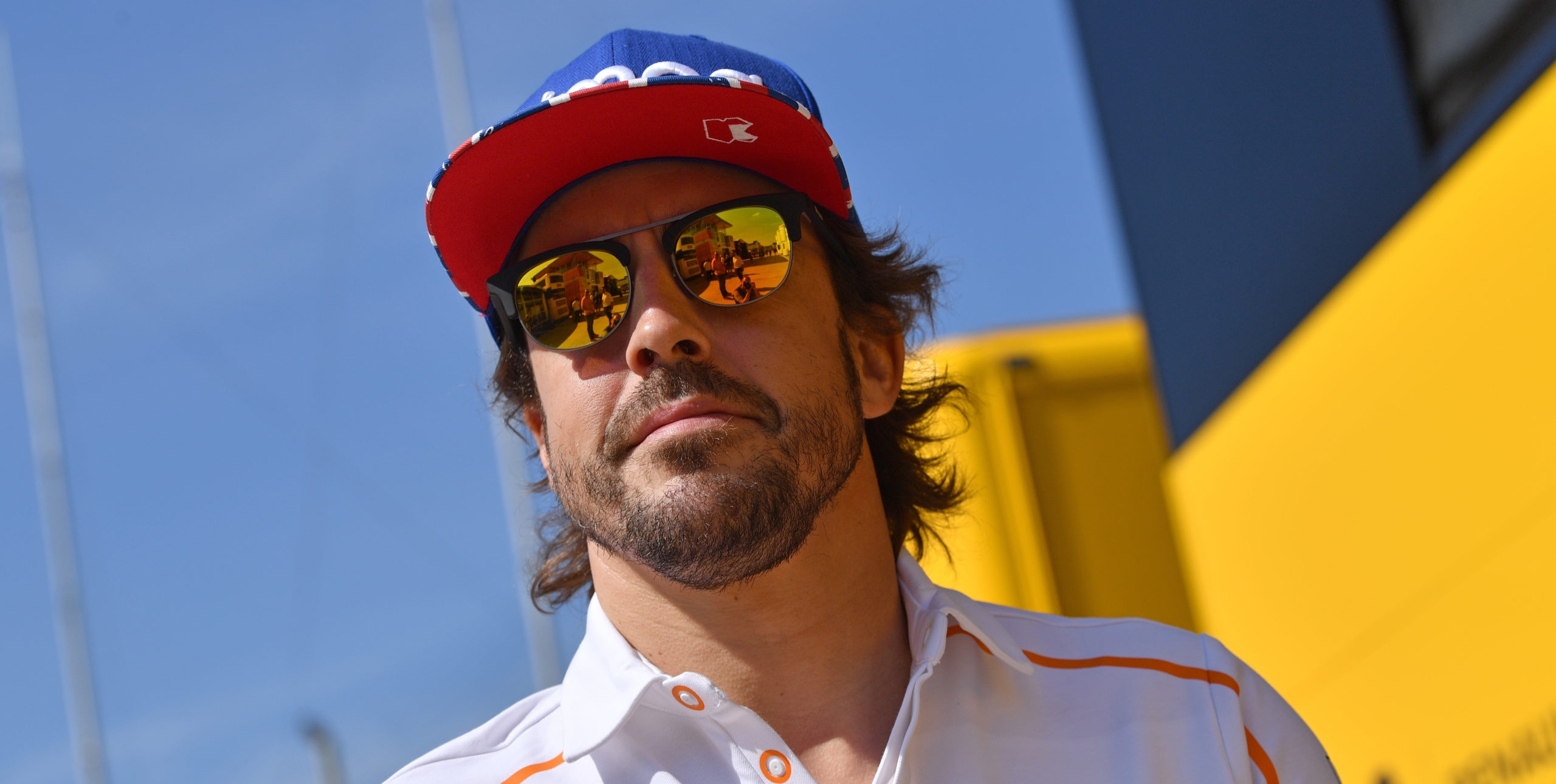