Alonso Has Clarified The Reasons Why He Isn’t Racing In F1 Next Year – WTF1
Skip to content
×
Formula 1 , News

Although Alonso has said this isn’t a definitive retirement from F1, it’s hard to imagine him coming back in 2020 or beyond. That means these next three races are being treated as his last in the sport and this weekend, drivers were asked their thoughts on the Spaniard’s career and reasons for leaving. Carlos Sainz suggested that the lack of a competitive seat was what has driven Alonso away – something Fernando has refuted. He told RaceFans:

“In F1 there is always the feeling of ‘Here is the biggest thing in the world,’ and if someone goes people don’t understand that maybe he wants to go, [everyone] thinks that he has to go because there is not a competitive car to race with, you know?

“I could have maybe a competitive car, or maybe McLaren next year is super-competitive, you know? Who knows? But I don’t want even to try, I want to stop next year, because I think that I can be better driver, more complete driver and better for my career outside F1, because this chapter is already done, with a lot of success in my opinion and maybe there are another things outside F1. I didn’t succeed in other areas of motorsport, and I will try those.”

So, there you go. But what’s a little weird is that with this confirmation that he’s going because he’s done with Formula 1, he also reaffirmed that coming back in the future is “a possibility”. That doesn’t quite add up – if he’s leaving because he’s achieved everything he wanted to, what reason would he have to come back for, other than achieving more?

He suggests that the possibility of having a competitive car hasn’t affected his decision to leave. Would he still be leaving at the end of this year if McLaren was winning the championship? Would he come back in a couple of years to a car that was still in the midfield? Why would he even come back to a sport he feels he’s achieved everything in, rather than trying out other disciplines?

Whichever way you cut it, there appear to be quite a few contradictions in his words. Things never were straightforward with Fernando, though. And that’s just one of the many reasons why we’ll miss him from the sport. 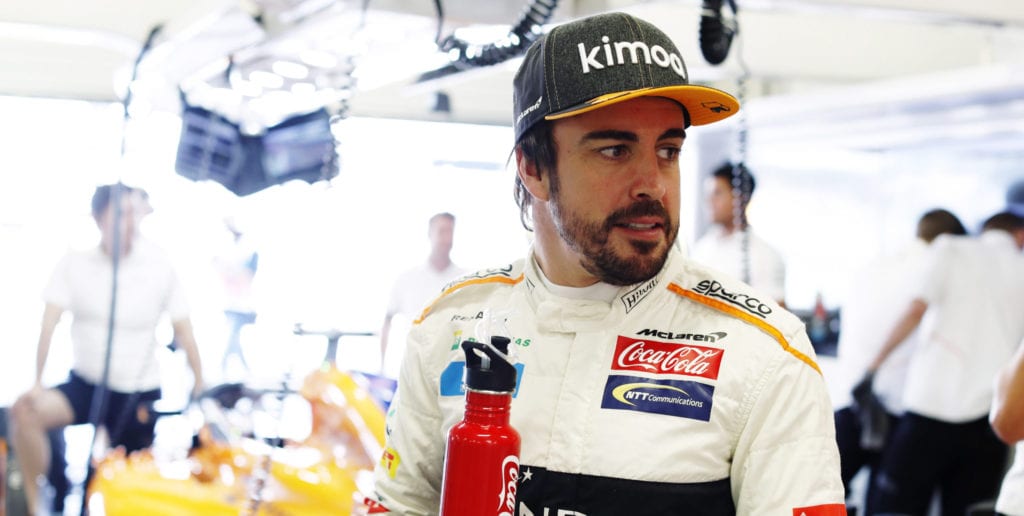