Alonso Has Had Another Cheeky Dig At Vettel – WTF1
Skip to content
×
Formula 1 , News

Alonso Has Had Another Cheeky Dig At Vettel

When Sebastian Vettel won four championships on the bounce for Red Bull, his closest challenger was often Fernando Alonso. In 2010 he was four points behind at the end of the season, and in 2012 just three.

At the time he was obviously pretty miffed at missing out on two titles, and he often implied he only lost because Vettel had a much better car. A few years down the line and you’d think he’d be over it, but apparently not.

“I think when I was fighting for the championship you see Sebastian winning, maybe it is hurting sometimes because maybe you feel that you deserve it more or you had this possibility here and there. When you are not in contention I think it is not a big thing. It’s not your battle.

It doesn’t end there though. On the weekend where Vettel could actually lose the championship to Lewis Hamilton, Alonso took the opportunity to have another cheeky dig at him.

“In a way I am happy that Lewis gets this fourth title. It’s strange to see four for Vettel and three for Hamilton, now there is much more logic. I think Lewis has had a better racing career.”

Of course he would say that, given that Lewis managed to finished ahead of him when they were at McLaren in 2007…

Do you agree with Fernando? Let us know your thoughts in the comment section below! 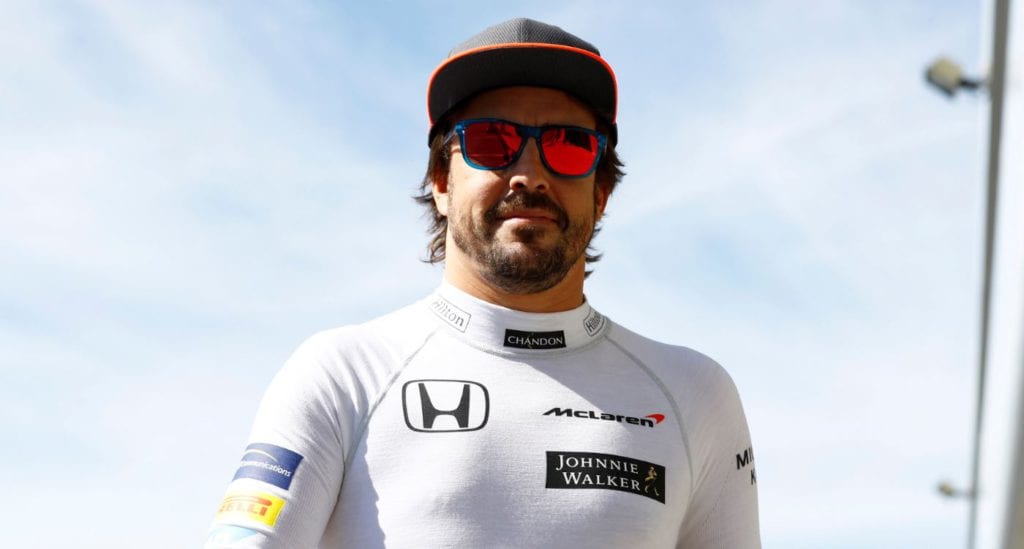